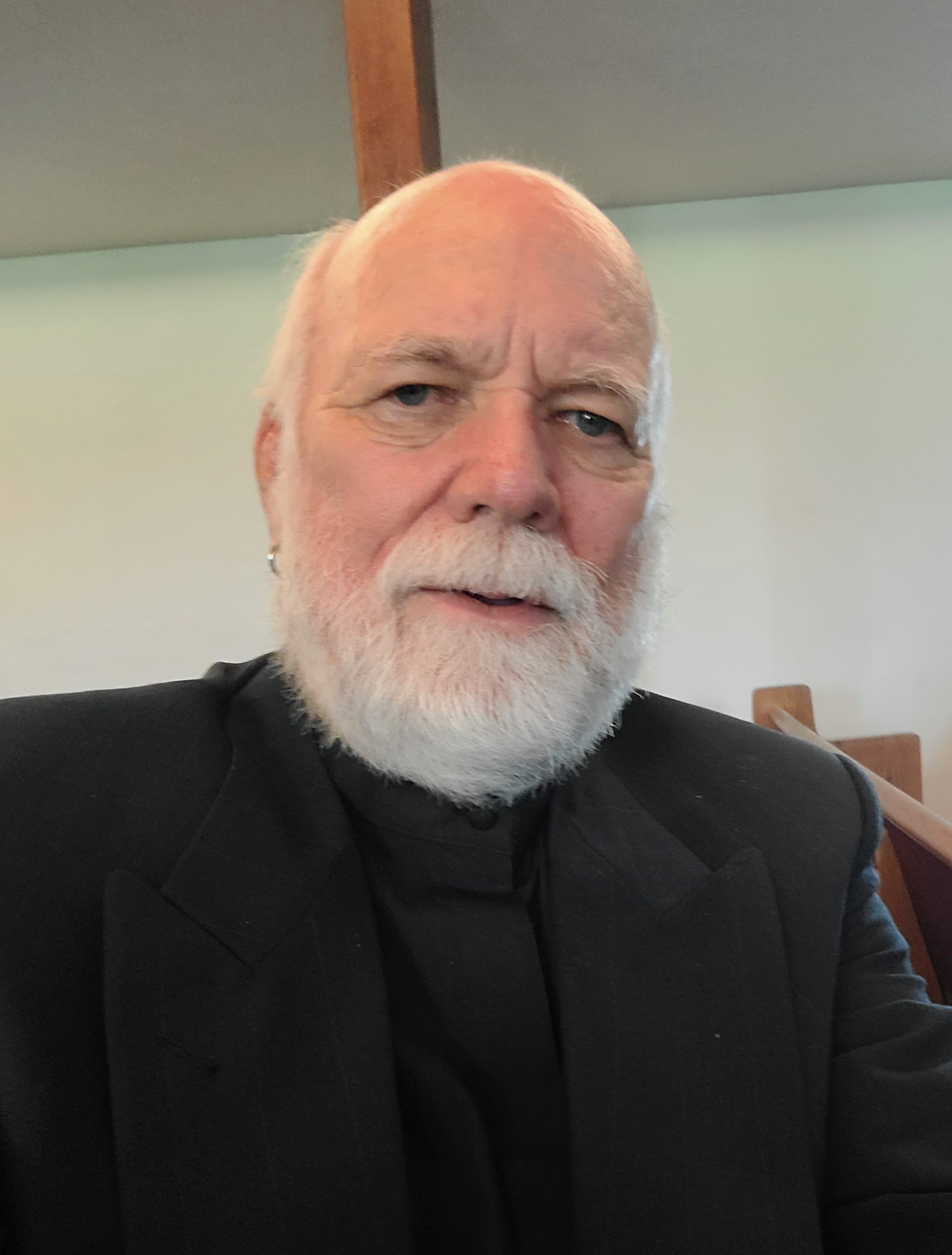 Richard Allen Jackson of Ocala, FL age 72 passed away at home of natural causes on September 24, 2022. He was born January 5, 1950, in Chicago, IL to Richard Land Jackson Jr. and Madeline Rhodus Jackson. He spent formative years in his ancestors' State of KY, moving to Ypsilanti, MI where he graduated from Ypsilanti High School Class of 1967. Richard graduated from a college Carpenters Journeyman course and went on to graduate from Indiana University with a BS degree in Business Administration and Marketing.

Richard and his children spent many years in the Tampa Bay area. Richard worked at the Tampa Bay Times where he met his present wife Helen Jean Jackson. After the couple retired in 2016 they relocated in 2018 to Ocala to overlook the care of Helen's parents Mr. and Mrs. Robert Weller, now deceased.

Richard is predeceased by his father Richard Land Jackson. Survivors are his son John Allen Jackson and his daughter Jennifer Leigh Jackson both of Seminole, FL. His ex-wife of twenty years Sue Burau is also of Seminole and one granddaughter Lily was Richard's “Little Flower” who gave him great joy. His mother Madeline is living in Kentucky. Two sisters are Yvonne Rose and Mary Alice Elter both nurses. Richard was a devoted father and husband. His love of family and cooking were the joys of his life.

Richard was a joyful person, singing around the house and always uplifting others A Celebration of Life will be planned in the future.

To send flowers to the family or plant a tree in memory of Richard Jackson, please visit Tribute Store