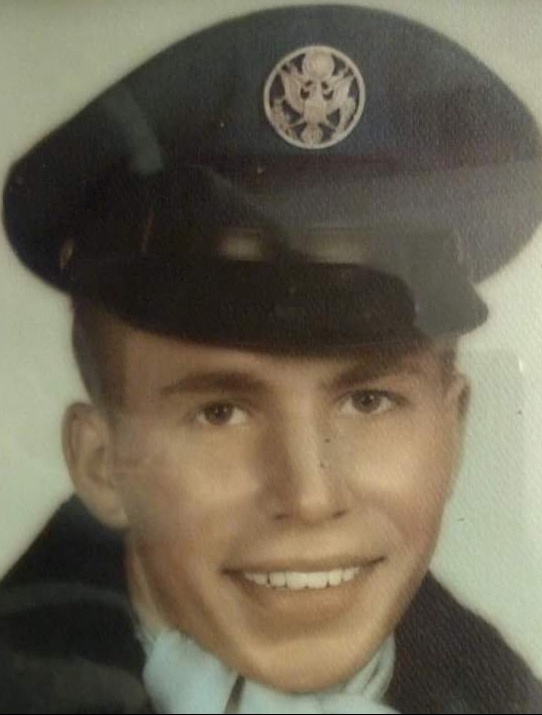 On Sunday, September 25, 2022, Alfred Thomas “Tom” Furlong of Nova Scotia passed peacefully surrounded by family and loved ones at the age of 83. He is preceded in death by his parents, Rita (Boudreau) and Leo Furlong of Nova Scotia. Tom came to the United States with help from the Grosvenor family of the National Geographic, who also employed Tom’s parents as house staff. He later joined the Air Force, serving from 1961-1965, developing the skills to become an engineer. He married Mary Furlong (Costello) of Brookline, MA on December 30, 1961. Tom and Mary raised their 5 children in Groton, MA and later in Cape Breton, Nova Scotia.

He loved time spent with his grandchildren and great grandchildren. He was a consummate life-long learner and was known for rebuilding computers, refurbishing boats, and his endless abilities as a craftsman. He passed on his love of music to his children and grandchildren by singing and guitar-playing at every opportunity.

He is survived by his wife (Mary), 5 children (Diana, Karen, Julie, Robin, and Tom), his sister (Faye Benware of Massachusetts), 11 grandchildren, and 13 great grandchildren. He will have a private service with family at a later date.

To send flowers to the family or plant a tree in memory of Alfred Furlong, please visit Tribute Store

Share Your Memory of
Alfred
Upload Your Memory View All Memories
Be the first to upload a memory!
Share A Memory
Send Flowers