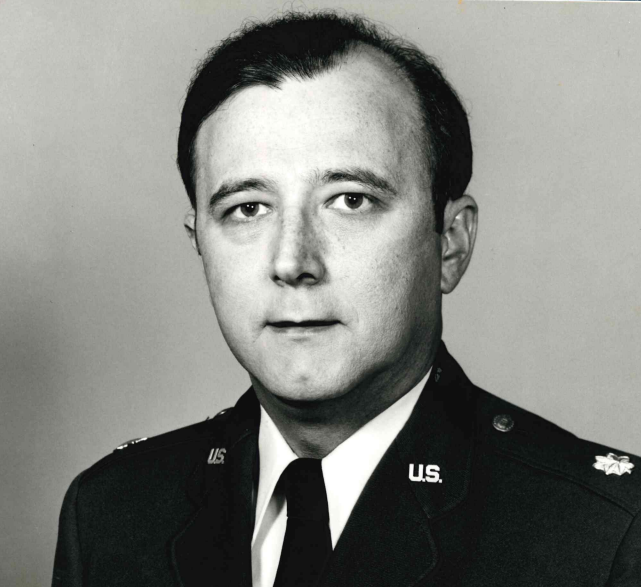 Gerard Michael Hill(Jerry) passed away Tuesday, September 13th, at the age of 75. He was born in McKeesport, PA on April 28th, 1947, and joined the US Air Force in 1965. After 22 years of service, he retired as an Air Force Major in 1987 and worked in the private sector as Vice President of Technical Solutions and International Consulting at ESI in Arlington, VA. He was a lifelong learner, earning a Bachelor’s Degree in Mathematics and a Master’s Degree in Resource Management and became a published author. He enjoyed music and entertaining his friends as an amateur DJ. He was an avid golfer and devoted Catholic, who attended St. Vincent De Paul. He is preceded by his wife, Aretta Hill(nee Hughes). He is survived by his daughter, Jocelyn Hinchee(nee Hill), Grandson, Michael Hinchee, & sister, Loretta Kovalik(nee Badnerosky), and leaves behind many cousins and friends.

To send flowers to the family or plant a tree in memory of Gerard Hill, please visit Tribute Store
Tuesday
27
September

Share Your Memory of
Gerard
Upload Your Memory View All Memories
Be the first to upload a memory!
Share A Memory
Send Flowers