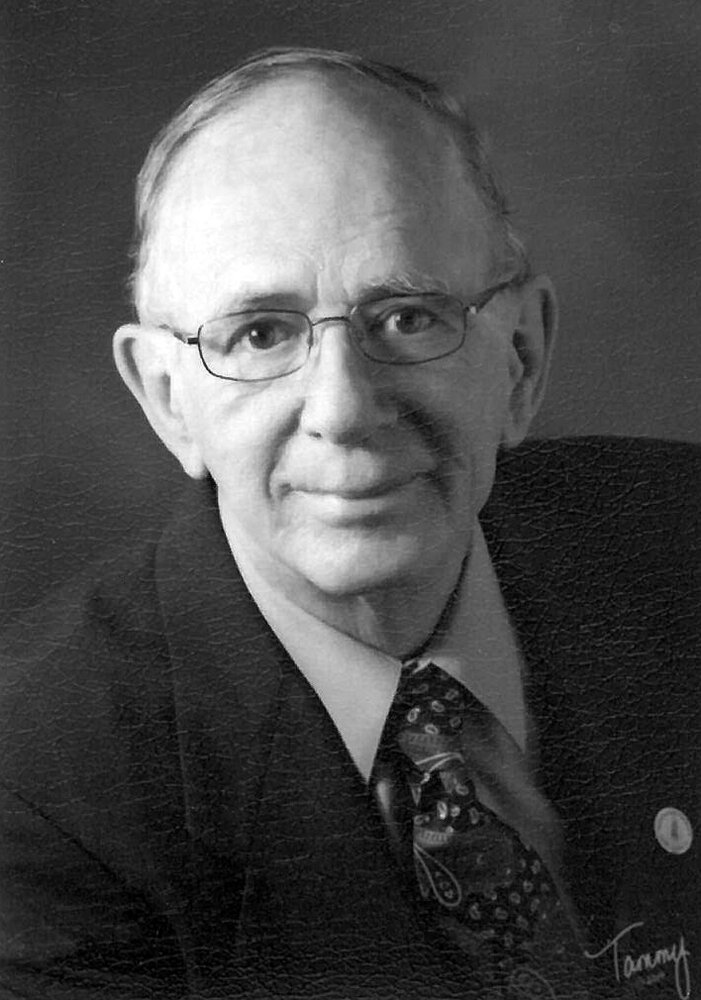 Glenn Darryl Schore, 85, died on Monday, September 12, 2022 under the care of Hospice of Marion County. Born on September 8, 1937 in Chicago, IL to the late Leslie George and Lucille Lass Schore, Glenn was a veteran of the United States Air Force and retired from the Ocala Police Department in 1992 after 26 years of service.He married Georgeanne Stancil on November 25, 1960 in the First Christian Church of Ocala, of which he was an active member. A die-hard Chicago Cubs fan, his hobbies included photography, bicycling, bowling, traveling, and rollercoaster riding. He also had interests in aviation and World War II history.

He was predeceased by his wife of 53 years, Georgeanne Stancil (2014), and his brother John (2008). He is survived by sons Ted (Jean) Schore of Ocala, FL and Alex (Don Sandola, Jr.) Schore of Plantation, FL; granddaughters Sarah Schore of Ocala, FL, Eva and Grace Schore of Jacksonville, FL; nephews Douglas Schore of Chicago, IL and Paul (Linda) Schore of Des Plaines, IL.
Contributions may be made to Hospice of Marion County in his memory.

To send flowers to the family or plant a tree in memory of Glenn Schore, please visit Tribute Store

Share Your Memory of
Glenn
Upload Your Memory View All Memories
Be the first to upload a memory!
Share A Memory
Send Flowers