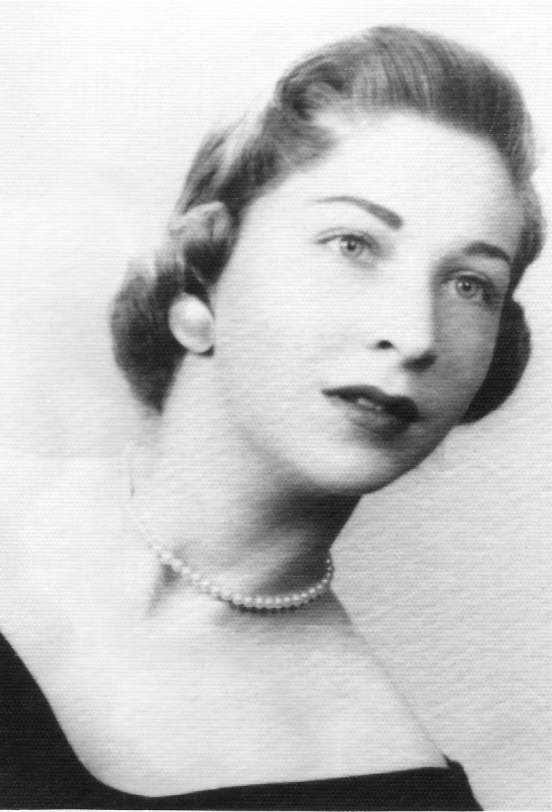 Loretta Koenig Keegstra, of The Villages, Fla., passed away on August 18, 2022, following an illness. A beloved wife, mother, sister and friend, she will be remembered for her love of entertaining, her generosity, sense of humor and her indominable survivor’s spirit.

Born in Newark, N.J., in 1936, Loretta was the youngest child of Karl and Josephine Koenig. She grew up in Newark and Maplewood, New Jersey, with her siblings, Eleanor and Edward. As a child, she spent many happy summers at a farm with relatives in the northern New Jersey countryside.

In 1957, Loretta married her first husband, Charles Bischof. They had three children, Steven, Charles and Christine. Loretta embraced motherhood, serving as a den mother for her boys’ Cub Scouts troop and as a leader for Christine’s Brownie troop. In the summer months, she and husband Charlie organized many happy trips for the family of five, towing their camper to scenic spots throughout the Northeast. She patiently tolerated the animals, insects and amphibians her sons brought home from their outdoor adventures. She also enjoyed gardening, antiquing in New England and restoring furniture to decorate her beautiful home.

Loretta had a long career with Bell Telephone Company, beginning as a switchboard operator while still single in the early 1950s. After stepping away for several years to raise her children, she returned to work, and her role changed with the times. By the time she retired from “Ma Bell,” it had become Verizon, and she was helping to integrate early digital business systems into the company’s workflow.

In 1982, Loretta married her second husband, Neil Keegtsra, and welcomed his four children, Neil, Debra, Scott and Steven, into the fold.

Loretta and Neil relocated to Florida in 1988, after Loretta was diagnosed with Multiple Sclerosis, and upon her doctor’s recommendation. The Florida sunshine helped ease her M.S. a bit.

Now with an extended family of seven children, Loretta and Neil delighted in welcoming many visitors to the warm beauty of Florida. They first settled in Sarasota, where they enjoyed the beach, boating in the Gulf and exploring the inland waterways. Later, they moved to The Villages, where they developed an ever-widening circle of friends. She and Neil loved visits from their grandchildren, who delighted in the opportunity to drive golf carts, swim in the pool and visit Disneyland.

Loretta was an amazing cook who loved to entertain at home, try new recipes and share meals with friends and family. She and Neil traveled often, but had a special place in their hearts for Maine. They spent many vacations visiting different parts of the state. Pemaquid Point Lighthouse was their favorite.

She lived long, she loved well and will be missed by all.

Loretta is survived by her beloved husband, Neil, and her children: Steven Bischof and his wife, Annie, and their son, Zachary; her son Charles Bischof, and his wife, Stacy; and her daughter, Christine Nething, her husband, Bob, and their children: Jessica Haas and her husband Zach; son Erich; daughters Allison and Claudia; and two great-grandchildren: Jacob and Karl. She is also survived by Neil’s children: Neil Keegstra and his wife, Peggy, and children, Jimmy and Matt; daughter Debra Keegstra; and sons, Scott Keegstra and Steven Keegstra, Steven’s wife, Julie, and their children, Scott and Hank; and four great-grandchildren, Sam, Brandon, Ashley and Kira.

To send flowers to the family or plant a tree in memory of Loretta Keegstra , please visit Tribute Store
Saturday
12
November

Share Your Memory of
Loretta
Upload Your Memory View All Memories
Be the first to upload a memory!
Share A Memory
Send Flowers