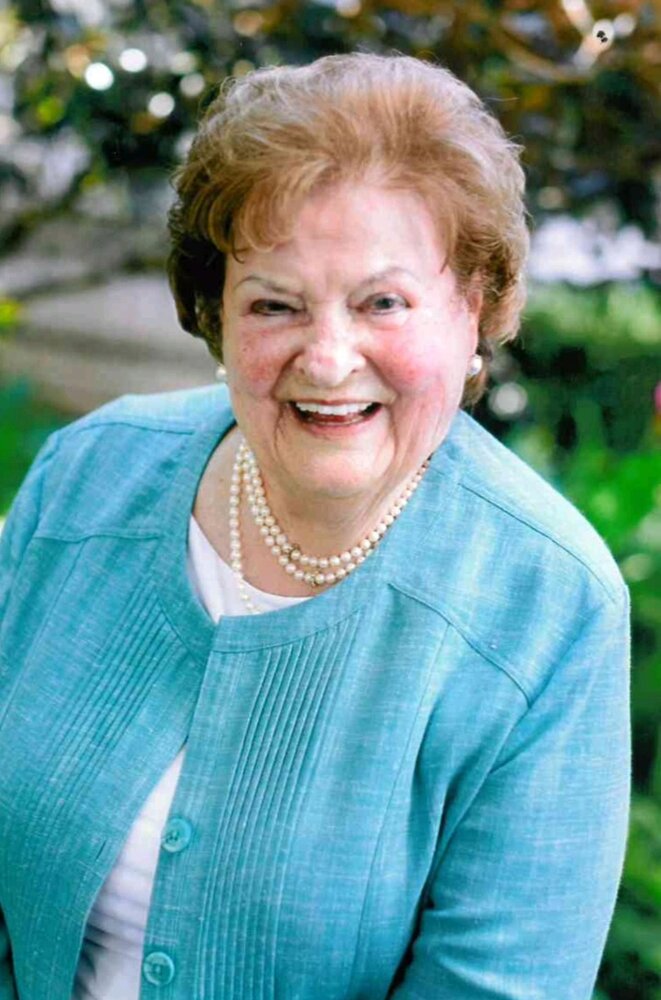 Obituary of Gwendolyn B. (Wheat) Hamilton

An Oklahoma native, she was born on September 26, 1926 to Evert and Goldie (Evans) Wheat.

She married T. Edward (Jack) Hamilton on July 1, 1950.  They met in California, married in Indiana and moved to Michigan in 1953.  Mrs. Hamilton was a successful businesswoman; she and her husband founded Hamilton Products, a manufacturer of nylon and leather products for large and small animals, in their garage in Pontiac, Michigan in 1973.  She operated the company after Mr. Hamilton’s death, until she sold Hamilton Products in 2006, at the age of 80.  After her retirement from Hamilton Products, she enjoyed traveling and her family.

With her husband, Mrs. Hamilton owned horse farms in Ocala for more than 30 years.  Their horses raced at various tracks through the states.

She was a member of the Ocala Royal Dames, Golden Ocala, and life member of Bloomfield Open Hunt Club in Bloomfield Hills, MI.

Arrangements are in the care of Hiers-Baxley Funeral Home, Ocala Chapel.

To send flowers to the family or plant a tree in memory of Gwendolyn (Wheat) Hamilton, please visit Tribute Store

Share Your Memory of
Gwendolyn
Upload Your Memory View All Memories
Be the first to upload a memory!
Share A Memory
Send Flowers