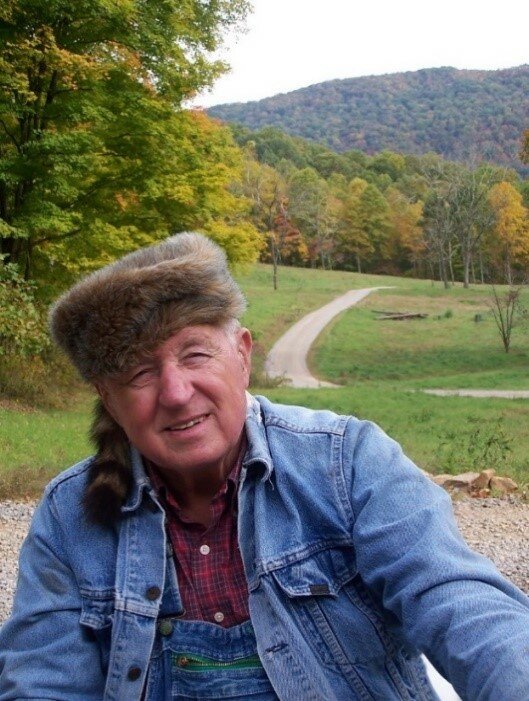 Ralph Keith Baxley, age 91 of Rockledge, Florida passed peacefully at home and went to be with the Lord on August 13, 2022. He was born in Summerfield, Florida, on January 26, 1931.

He is preceded in death by his father and mother, Ralph Dennis and Dora Belle (Tyler) Baxley; and his brothers Rev. Eugene Baxley and Dr. Wayne Baxley.

Keith was born in Summerfield, Marion County, Florida. He graduated from Weirsdale High School and attended Trinity Bible College in Clearwater, Florida before going into the US Air Force. He served in Tripoli, Libya. While stationed at Tinker Airforce Base in Oklahoma he met and married the beautiful Lula Belle Wheelock, May 30, 1954. After the USAF, he became co-owner with his father in Baxley & Baxley Grove Service located in Weirsdale, Florida. Keith was a third-generation citrus farmer.

In 1971, after closing the grove service business he and his family moved to Merritt Island, Florida. There he was employed with Florida Department of Agriculture. He retired after 22 years with that department.

In 1999, he sold his citrus grove on Merritt Island and retired to Big Stone Gap, Virginia with his wife where they made their home on the old Ori Collier farm, which was settled by his 3X Great Grandfather in 1800. This was where his grandmother Minerva Collier Tyler was born.

Keith was also a member of the Florida Highway Patrol Auxiliary for 28 years. He served in both Marion & Brevard County, Florida. He also served as Chaplin for a number of years.

His love for the Lord took him into many areas of service. He served as deacon at Weirsdale Baptist Church, First Baptist Church of Merritt Island and Orsino Baptist Church of Merritt Island, Florida. He has also served as Sunday School Director, Training Union Director, Building and Grounds Chairman. He took great pride in keeping the grounds of the church and the buildings of worship looking beautiful and well cared for. After moving to Big Stone Gap, VA he was a member of the Thomas Village Baptist Church in Duffield. Because of failing health, he learned the importance of being a prayer warrior and continued to be faithful in attendance and giving as God prospered him.

“To be absent from the body, is to be present with the Lord. His strength has been renewed and he will have no more sickness.” 2 Corinthians 5:8

The family requests, that instead of flowers please make a donation to:

To send flowers to the family or plant a tree in memory of Ralph Baxley, please visit Tribute Store