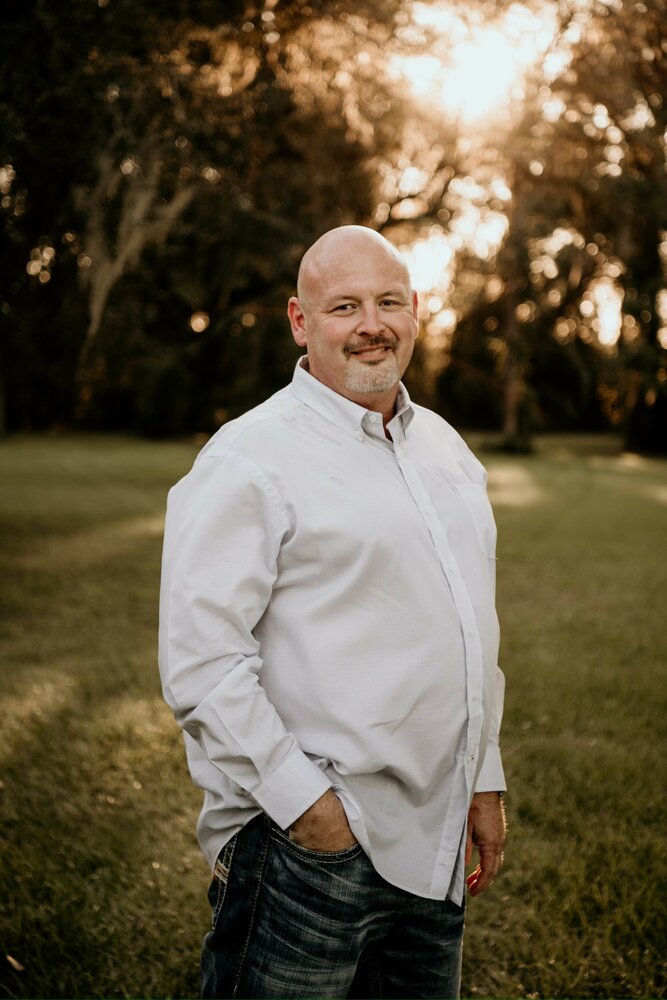 Eric Bradford Knight, 48, of Belleview was welcomed into the arms of Jesus on Monday, August 8, 2022. Eric was born in Huntington, West Virginia and raised in South Point, Ohio. He graduated from South Point High School in 1992 where he excelled academically and athletically. To this day, he is still remembered as being a very talented baseball pitcher and catcher and for being the quarterback of the 1991 South Point Pointers state playoff team. After high school, he joined the U.S. Air Force where he received training as a Metrology Engineer. Upon completion of his 6 years of service, he worked in Pennsylvania for Exelon Nuclear. In 2006, he felt called to relocate to this area to be closer to family and resumed working for the family business at Townley Manufacturing. He held many positions over the years at Townley but spent the majority of his service in mining and power plant sales.

Eric had a passion for many sports, The Ohio State Buckeyes, hunting, and spending time surrounded by his family. He always put in the extra effort to help anyone he could and loved to place a smile on everyone’s face with his quick wit and humor. His personality was truly one of a kind. He showed his love by picking on you and had a nickname for everyone. Eric will be fondly remembered as being fiercely loyal to his friends and family, a dedicated worker, the loving father that was always right, the self-proclaimed “favorite” child and “Knight Train” to his close friends. He was a bigger than life guy that could command a room and be intimidating at times, but those that had the pleasure to really know him got to experience his genuine soul. He will be deeply missed by all.

To send flowers to the family or plant a tree in memory of Eric Knight, please visit Tribute Store

Share Your Memory of
Eric
Upload Your Memory View All Memories
Be the first to upload a memory!
Share A Memory
Send Flowers