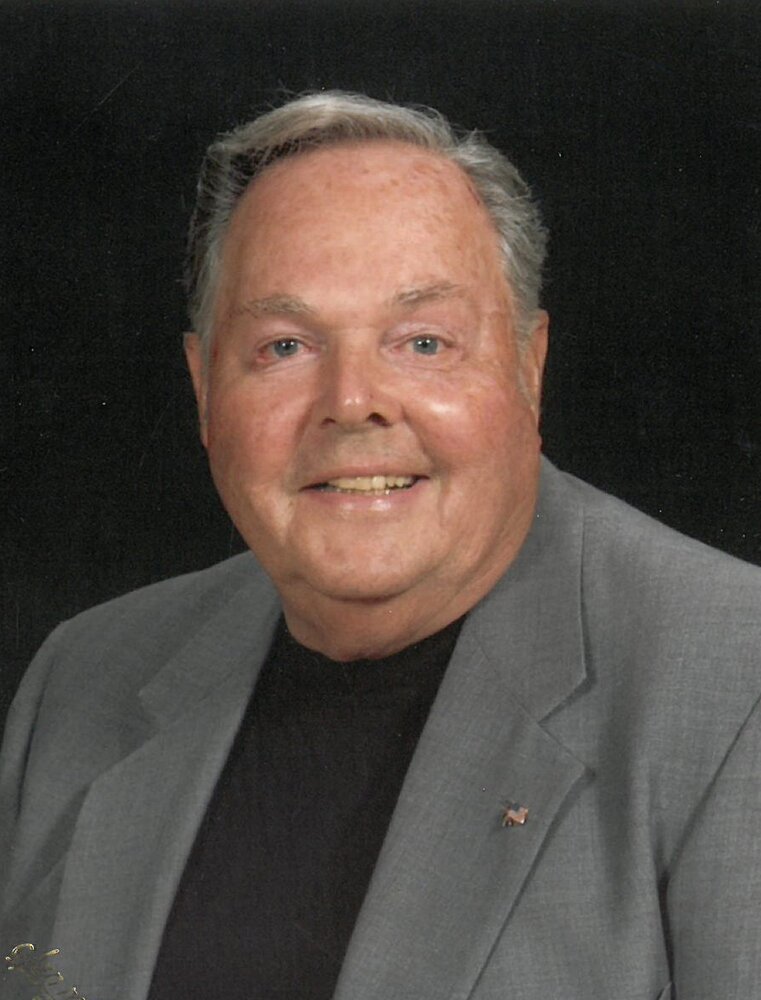 John (Jack) Markey, age 88, retired Sales Manager with PPG Industries. A veteran of U.S. Air Force during the Korean conflict and member of American Legion. Ardent golfer in Spruce Creek, past president of the Over-the-Hill-Gang, and member of the Newton Country Club Linksmen. He attended Humboldt State University and Northeastern University.

He previously held the following offices in Avon-by-the-Sea, New Jersey: President of the Board of Education, Zoning Board of Adjustment, President of First Aid Squad, and Lieutenant in the Fire Department of Avon. Volunteered at St. Teresa Soup Kitchen and volunteer reading instructor at Harbor View Elementary School. He was a member of St. Manks Church in Belleview, Florida.

He was predeceased by his beloved wife, Catherine. He is survived by his daughter, Jacqueline, and son-in-law, David of Anthony; and his loving grandson, Matthew of Tampa.

To send flowers to the family or plant a tree in memory of John Markey, please visit Tribute Store