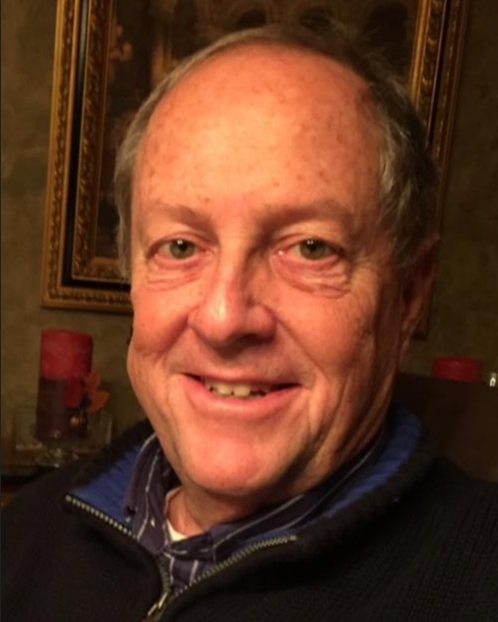 John graduated from The Episcopal High School in Alexandria, VA and from UNC Chapel Hill, NC where he studied accounting. A proud veteran of the United States Coast Guard, John spent much of his life in North Alabama. For a few years, he farmed rice and soybeans in Mississippi where he was awarded Farmer of the Year. He then moved to Courtland, AL where he built, owned, and operated Wheeler Grain Company for nearly two decades. He had a passion for corn and soybeans commodities trading at which he excelled for the rest of his life. He retired to The Villages in 2015.

John was the great grandson of General "Fighting Joe" Wheeler Lieutenant General CSA, and Major General USA. He was very committed to the continuing legacy of the General Joe Wheeler home and museum.

John LeGrand's lifelong and legendary love of boats began in his childhood on Masonboro Sound, NC where he spent many happy summers on the water. The only thing he enjoyed more than boats was doting on his only grandchild, Sally, watching her play tennis competitively and listening to her sing.

John was kind and generous and frequently described as a "Southern Gentleman". With his disarming charm, John never knew a stranger.

A Memorial service and Celebration of Life will be held August 20th at 2 p.m. at Heirs-Baxley Funeral Services at 3975 Wedgewood Lane, The Villages, Florida.

In Lieu of flowers, donations to the Friends of the General Joe Wheeler Foundation can be made in his honor to:

The Friends of the General Joe Wheeler Foundation

To send flowers to the family or plant a tree in memory of John LeGrand , please visit Tribute Store
Saturday
20
August