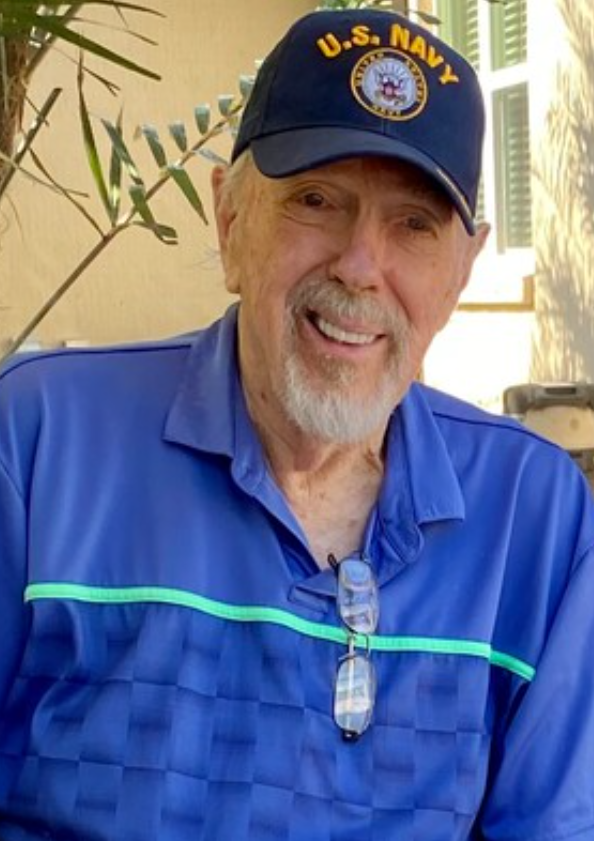 Obituary of Robert A. Eisel

Robert Andrew Eisel, 83, of The Villages Florida passed away on July 21, 2022, with his loving wife Maria at his side. He was born in Plainville, CT to the late Ralph and Mary Eisel. Bob is predeceased by his brother Bruce Eisel. He is survived by his wife Maria (Brigandi) after 40 years of marriage. He leaves two sons Christopher and Mark also his Sister-in-law Debby and nieces Dawn, Jill and Wendy. Bob graduated from Fairfield University with a degree in business, he enlisted into The US Navy Officers Candidate School in Newport, RI and commissioned as a LT-JG Officer. After graduation, he was commissioned to the U.S.S. Lake Champlain Carrier as the lieutenant photo officer. Bob documented Alan Shepard's decent from Space, which gave Bob much pride. Bob also served in the Cuban Missile Crisis. With Bob's vast experience and knowledge of photography during his time in the service, he was able to capture one of a kind, never before seen photos of The Kennedy's, Lady Bird Johnson, Princess Margaret, and countless others. After leaving the Navy Bob was a Stockbroker for Ross Perot Financial and Paine Weber. He also founded The Penny Wise Shopper newspaper. He changed his professional career, working for Sentry Insurance Company. Upon retirement he purchased Sudbury Insurance company which later became Eisel Insurance Company Bob loved to travel the world with his wife by his side. They have been all over the world to places like Europe, Africa, Asia, Brazil, and all-over South America. Bob was also an avid lover of golf, so much so that he was a founding member of Sterling Country Club in Sterling, MA. Bob and Maria retired to Quechee, Vermont where they were active members at the Quechee Club. Later moved to the Villages further enjoy their retirement life. A Celebration of Life will be held at Hiers- Baxley Life Event Center on Sunday August 28th at 11:00 am. In lieu of flowers the family kindly request memorial donations be made to the Wounded Warriors Foundation

To send flowers to the family or plant a tree in memory of Robert Eisel, please visit Tribute Store
Sunday
28
August