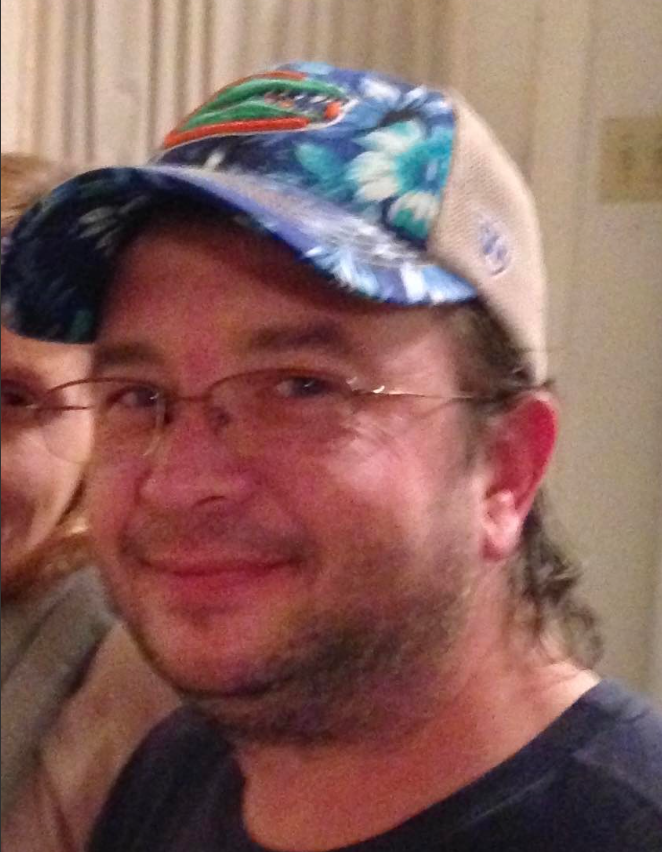 Bobby Joe Reynolds, 48, of Ocala, Florida passed away, unexpectantly, on July 25, 2022 at Tampa General Hospital, after a one year battle with liver disease.

He was born to parents Robert L.P. and Deborah A. Reynolds, on February 12, 1974, in Heidelberg, Germany. His biological mother was only in his life for a short time.

When he was a young boy, his father and grandparents moved from Kentucky to Florida. That is when his father met and married Cynthia A. Reynolds  She became Bobby’s true “Mom”. He graduated from High School in 1991 and after trying out a few different trades, he became a very skilled residential and commercial plumber. In 2015 he decided to take a break from plumbing to be a full time Dad.

In 1993, his first child, Robert A. Reynolds was born. In 1996 he met the love of his life, Amy E. Reynolds, who survives him.. They were married on November 28, 1997. He is also survived by a  daughter Kristen J. Aggen and sons, Jesse D. Haeger, Garrett R. Reynolds, Griffin L. Reynolds, Noah B. Reynolds, and Channing A. Reynolds. Additionally he is survived by four grandsons, Forrest R. Aggen, Wilder Joe Aggen, Juniper D. Aggen, and Oliver G. Reynolds. Also, his brother, Kenny (Lily) Goodwin, brother-in-law Robert (Nancy) Strotheide, sisters Michele (Laurence) Vorisek, & Cheryl (Jeff) Rountree, and Uncle Lloyd (Trina) Reynolds and, several nieces, nephews, and cousins. He was preceded in death by his step mother, Cynthia Reynolds, his grandparents, Lloyd and Jean Reynolds, his Uncles, Samuel and Stuart Reynolds, his Aunt Debbie J. Reynold,s and his great Aunt Edith Cones.

Bobby was a very generous and kind family man. He enjoyed playing with his kids/grandkids, weekend getaways, cruises, 80’s music and movies, collecting guns (real and GOAT replicas), and watching football, especially the Florida Gators. So please wear gator gear and/or orange and blue to his ”Celebration of life”. Also please bring a covered dish or snack to share. It will be held on Tuesday August 9, 2022 at 5 p.m. at the Ocala Boat Club, 9570 NE 28th Lane, Silver Springs, FL 34488. There will be a private burial at Highlands Cemetery, sometime before August 9th.

To send flowers to the family or plant a tree in memory of Bobby Reynolds, please visit Tribute Store

Share Your Memory of
Bobby
Upload Your Memory View All Memories
Be the first to upload a memory!
Share A Memory
Send Flowers