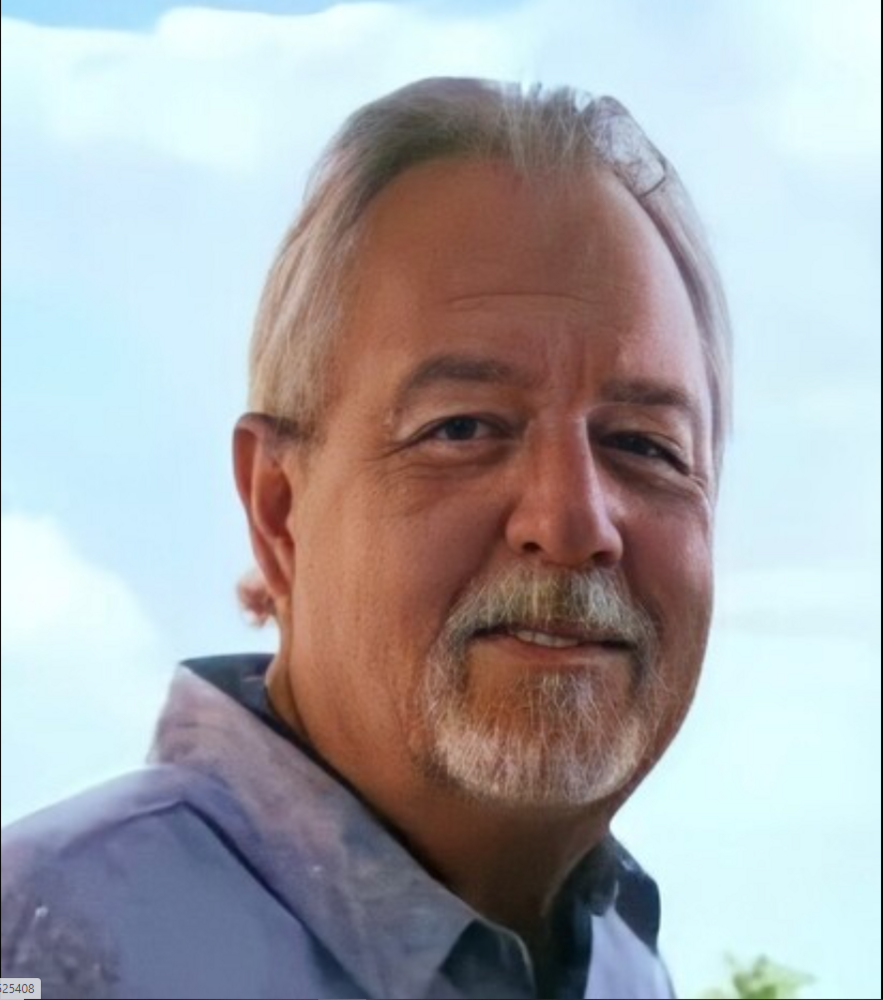 Charles “Scott” L. Henderson III, 70, of The Villages, Florida passed away suddenly on Tuesday (July 5, 2022) while doing what he loved his whole entire life…playing softball.

He was preceded in death by his parents.

Scott lived and worked in Kankakee, Illinois for most of his life. He had a 36 year career as financial consultant at Morgan Stanley. Scott was an avid Chicago White Sox fan and had a love for baseball and softball alike, playing 16 years of fastpitch softball for Azzarelli Cardinals, Kankakee Feds & Herscher Tobey Truckers. He was inducted into the Illinois Fastpitch Softball Hall of Fame as a 3rd baseman in 2000. He retired from his career in late 2019 and relocated to The Villages. For his last few years Scott had been enjoying retirement and living life to its fullest, actively participating in the Division 5 Summer 2022 Softball League where he played 3rd base for the Buckeyes & Lions. His hobbies also included golfing, playing cards, participating in trivia night, and spending time with close friends and neighbors. Scott lived a life of integrity. He had a kind and generous heart. He was a loving husband, father and grandfather and will be sorely missed.

Cremation rites have been accorded. A private memorial service will be held in Florida for close family and friends. Scott gave in death, as he gave in life. He was an organ and tissue donor.

In lieu of flowers, memorials can be made to Tunnels to Towers (www.t2t.org) which was an organization close to Scott’s heart.

To send flowers to the family or plant a tree in memory of Scott Henderson III, please visit Tribute Store

Share Your Memory of
Scott
Upload Your Memory View All Memories
Be the first to upload a memory!
Share A Memory
Send Flowers