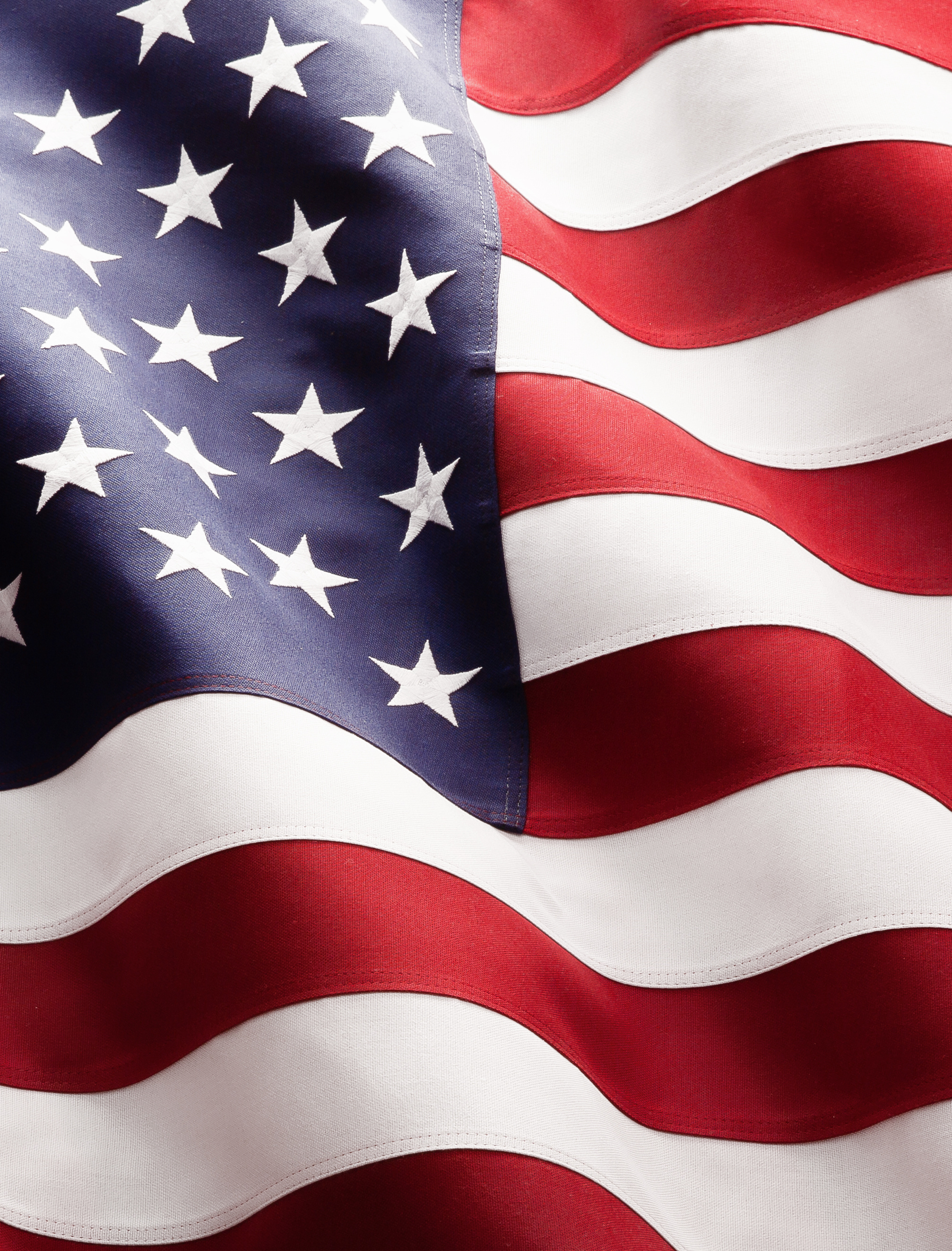 William John Tegeder, 88, of Ocala, Florida passed away at EW & Lucille Cates House on June 30, 2022. He was born January 30, 1934, the son of the late Williams and Mary Tegeder. Bill was a native of Pellham, New York, before moving to Ocala 20 years ago from South Florida. He was a United States Navy Veteran who proudly served his country. Bill was a chief lineman at Jersey Central Power and Light for 38 before his retirement. He has been married to his loving wife, Maureen, for 37 years.

Bill is survived by his loving wife, Maureen; his children, William Douglas, Brian, and Tracey; his step-son, Joseph; brother, Robert (Jane) of Ocala; sister, Rosaleen (Matin) of New York; his grandchildren; and his great-grandchildren.

He was preceded in death by his parents; and his step-son, Peter.

A memorial service for William will be held at Hiers-Baxley, TimberRidge (9695 SW 110th Street, Ocala) on Saturday, July 16 at 2:00pm. A gathering for family and friends will be held from 1:00pm until the time of the service. Online condolences may be sent to hiers-baxley.com.

To send flowers to the family or plant a tree in memory of William Tegeder, please visit Tribute Store