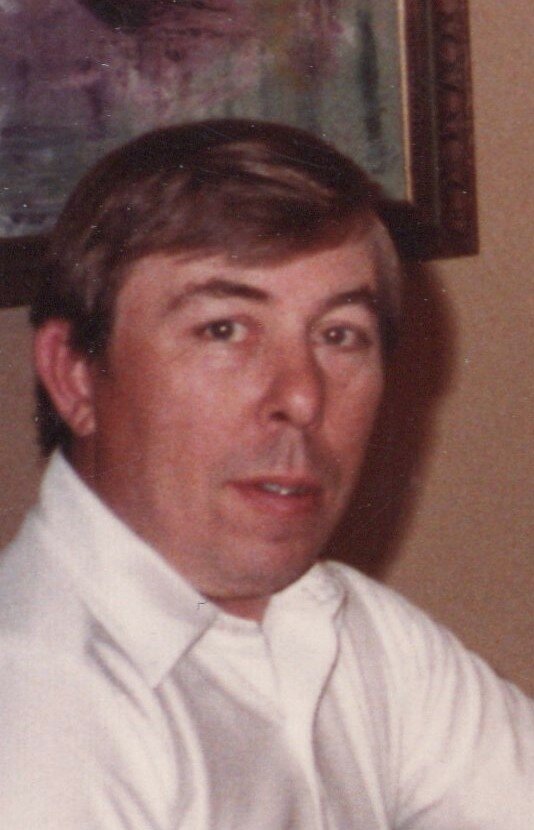 Larry was born in Santa Fe, New Mexico on September 12, 1938, to Walter and Gladys Austin. The family moved to Albuquerque, where Larry’s mother died at a young age. Larry’s father later married his second wife, Nell, who was a wonderful mother and close to Larry for the rest of her life. Larry graduated from Albuquerque High School and attended New Mexico University until his enlistment in the U.S. Navy. He was assigned as a Fire Control Technician aboard the USS Blue 744 and USS Whitehurst 634, with tours of duty to Japan, China, Korea, Australia, and throughout the South Pacific.

After leaving the military, Larry worked as a television repairman and was one of the first color television technicians. In 1961, he moved to Las Vegas, where he soon became part owner of television and appliance stores. He worked in the same business when he subsequently moved to Orange County, California.

Larry and Patty were married in Lake Tahoe, California on Christmas night, 1976. They returned to Las Vegas the next year, and Larry continued his career in the television and appliance business. He was a sales pioneer in the new industry of satellite television, working with his father-in-law, Albert Sawyer, a designer of one of the early satellite dishes. Larry sold many of these satellite systems to hotels and businesses in Las Vegas.

When Larry became a Realtor, he worked with Patty and their son, David, to form The Austin Group. He enjoyed this time together and the freedom it allowed them to travel as a family. He retired from the real estate business in 2001 after his first heart surgery. Larry and Patty moved to Louisville, Kentucky several years ago to be closer to their son and his family. Last year they relocated to Ocala, Florida, where Larry passed away after a long illness.

Larry was an avid fisherman, golfer, and poker player. He enjoyed traveling with family and friends, especially to Mexico. Some of his favorite escapades were with his longtime poker group, at their many poker nights and road trips. He loved spending time with his son, Dave, daughter-in-law, Jen and his grandchildren, Jack and Jade.

Larry was predeceased by his parents and stepmother, sister Libby Austin, and son Chipper Austin.

Committal service will be at the Florida National Cemetery, 6502 SW 102nd Avenue, Bushnell, Florida on Monday, July 25 at 1:00pm. A reception will follow at Larry’s and Patty’s home.

To send flowers to the family or plant a tree in memory of Larry Austin, please visit Tribute Store

Share Your Memory of
Larry
Upload Your Memory View All Memories
Be the first to upload a memory!
Share A Memory
Send Flowers