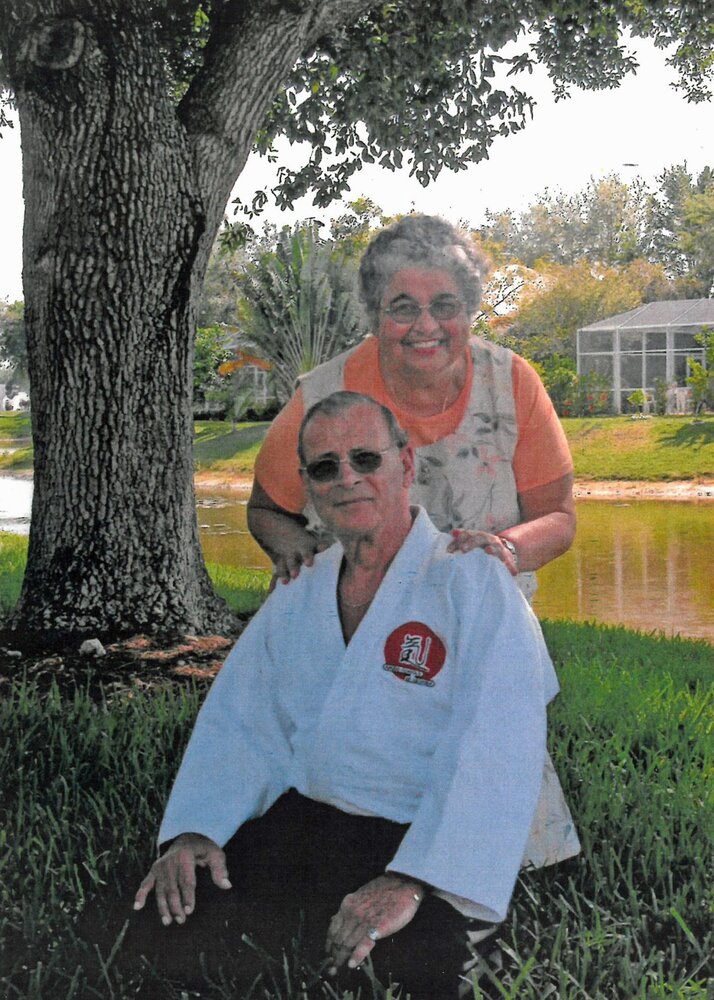 Born in the lower east side of New York City, Joe spent most of his time at the NYC Boys Club where he kept out of trouble and excelled in swimming.

He received a full swimming scholarship to Seaton Hall University and earned a degree that would position him to go into the army as a Lieutenant. He married the love of his life Catherin in 1955 and together were stationed in San Antonio Texas. During his tour, he was on the swim team, and pistol team and boxed while performing his duties as a medic. After his four-year tour, he joined the army reserves and moved to the Bronx New York with Catherine.

Joe was a physical education teacher in New York City for over 35 years. He and Catherine raised their children in the Bronx and River Vale, NJ. As he grew older, he taught adult swimming and tai chi. He was always a teacher and student earning advanced belts in several martial arts. He loved the Asian culture and way of life. He made several trips to China where he would participate in the courtyard tai chi and meditation classes.

His wife Catherine passed away two years ago, so they are now together again. They were childhood friends and then married for over 65 years. They enjoyed over 25 years of retirement traveling and visiting family and friends. They split their time between "The Farm" in upstate NY and Venice Florida. Family and friends were everything to them and they were the best example of how to be a good person.

Joe was a man of few words but everyone knew what was important to him. His wife, family, and friends. It is difficult to be sad because we know he is back together with his wife and love of his life. His memory and mentorship will live with us forever.

To send flowers to the family or plant a tree in memory of Joseph Sciano, please visit Tribute Store