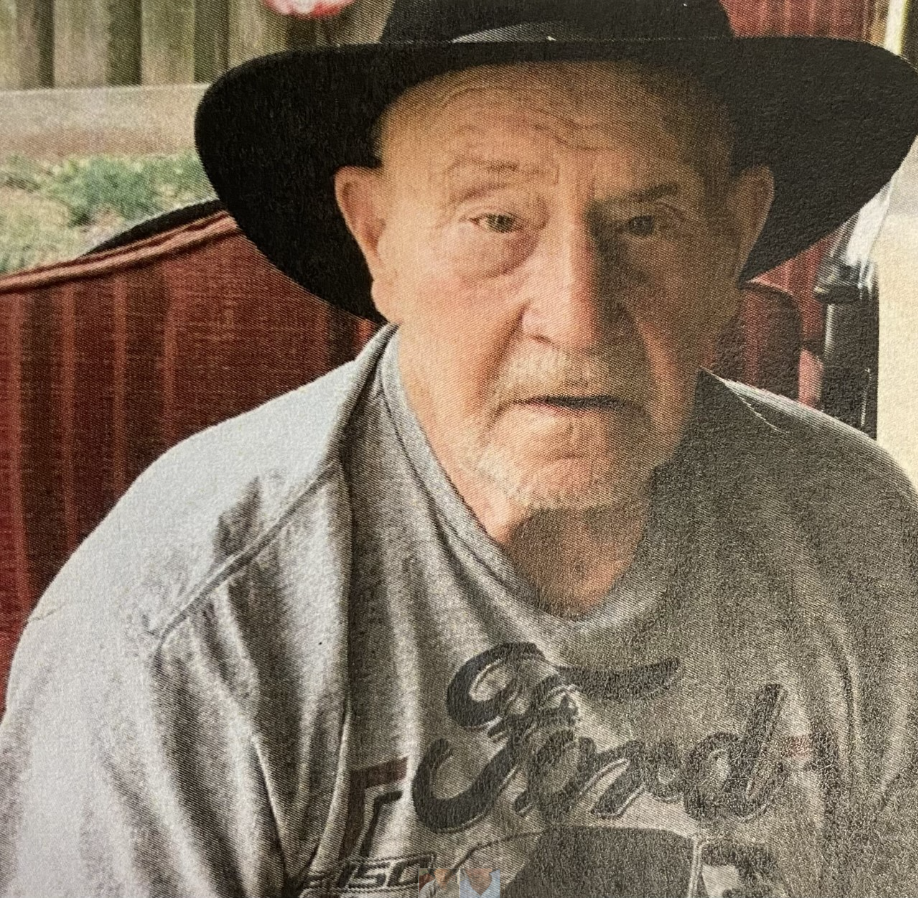 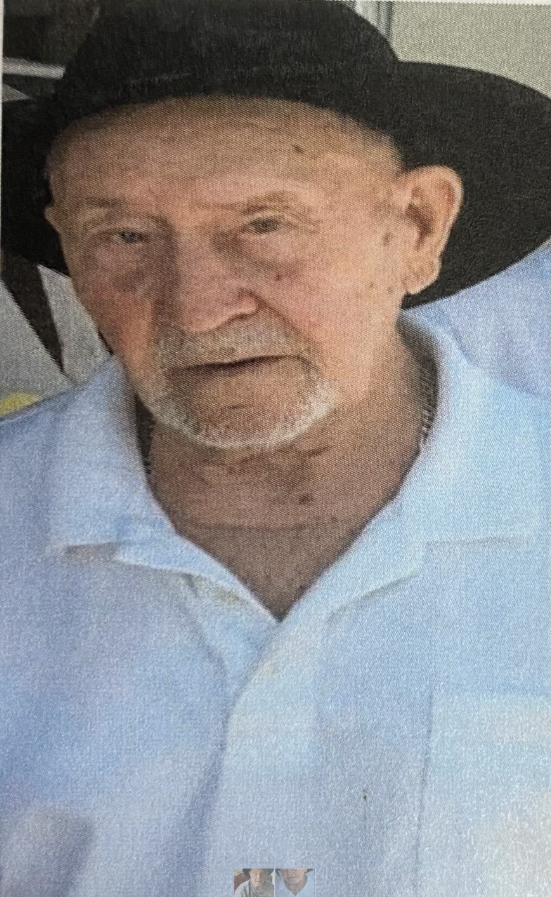 Richard “Dick” Beam, Sr. November 27, 1935 – June 5, 2022. Born and raised in Vestal, New York, while spending many years in the Northern Pennsylvania/Southern New York area. He and the family relocated to the Orlando, Florida area for quite a few years before moving to the Winston-Salem area of North Carolina and finishing his days in Dunnellon, Florida. He was well known for his artistic ability with Plaster, Stucco, Stone, and Masonry skills that his father and brother also shared.

There will be a celebration of his life on Saturday, August 27th 2022 at Hanging Rock State Park in Danbury, North Carolina. Pavilion # 1 is where the celebration will take place from 1-4 PM. Arrangements being handled by Hiers-Baxley Funeral Services, Ocala, Florida.

To send flowers to the family or plant a tree in memory of Richard Beam Sr., please visit Tribute Store
Saturday
27
August