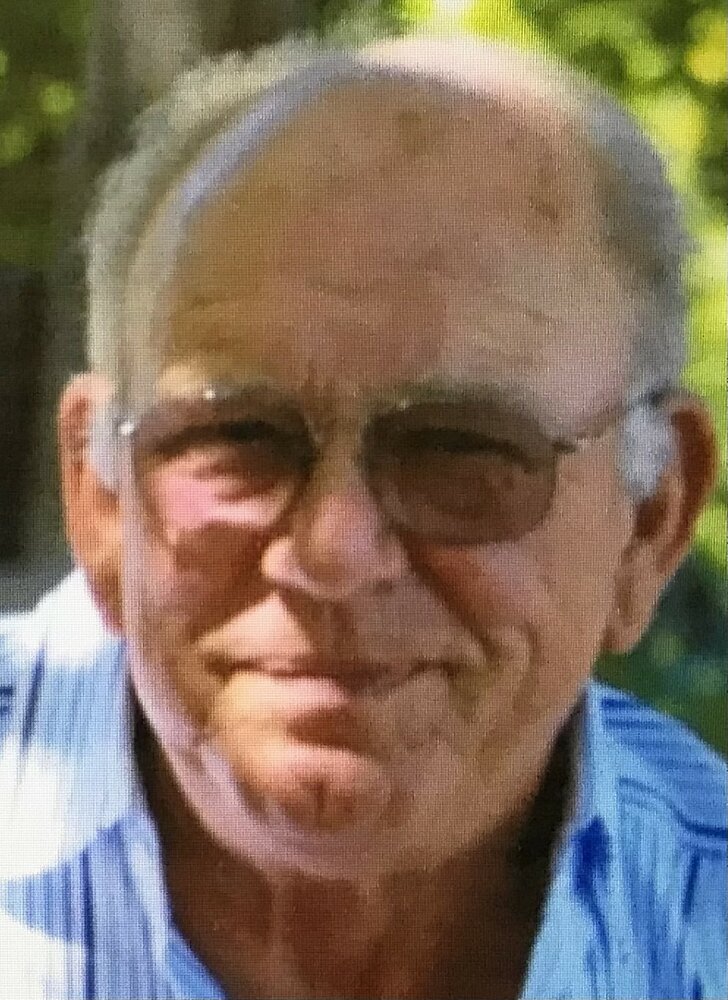 Born September 21, 1941 to Turner Russell and Jonetta McLain in Kansas City, KS; the oldest of 3 children. Being a WWII baby, he traveled with his mom meeting dad only occasionally, moving from place to place including Guam, Japan, and a multitude of cities from the east to the west coast; finally settling in Vacaville, CA when he was 16. He served in the US Army, serving a year after war time in Korea. The rest of his service was in Fort Lewis, Washington where he met and married Donna Louise Davenport March 21, 1964.

Ken was predeceased by his wife In 2002.   He is survived by his two sons Turner Russell and Michael Garrett, grandchildren Matthew and Katelyn, brother Steven (Vickie) McLain and sister Kim (Bill) Garcia.

He was an fan of all movies but particularly fond of John Wayne. An avid builder of anything from wood to metal. In his young years, a friend, his brother Steve, and he competed in Sacramento’s Eppie’s Great Race with a bike, run, and kayak race. Ken built his own kayak. Both his boys had a love and talent for baseball so he built a legal size ball field with backstop on their property.  His mom and sister toured the Amish country and fell in love with the double Amish swings so he built them for their yards.  He designed and made a stained glass window for his mom’s front entry.  His happiest moments were when the whole family was together.

This man, respected by all will be greatly missed. Services will be held in Washington at a later date. Donations can be made to your favorite Animal Shelter on his behalf.

To send flowers to the family or plant a tree in memory of Kenneth McLain, please visit Tribute Store

Share Your Memory of
Kenneth
Upload Your Memory View All Memories
Be the first to upload a memory!
Share A Memory
Send Flowers