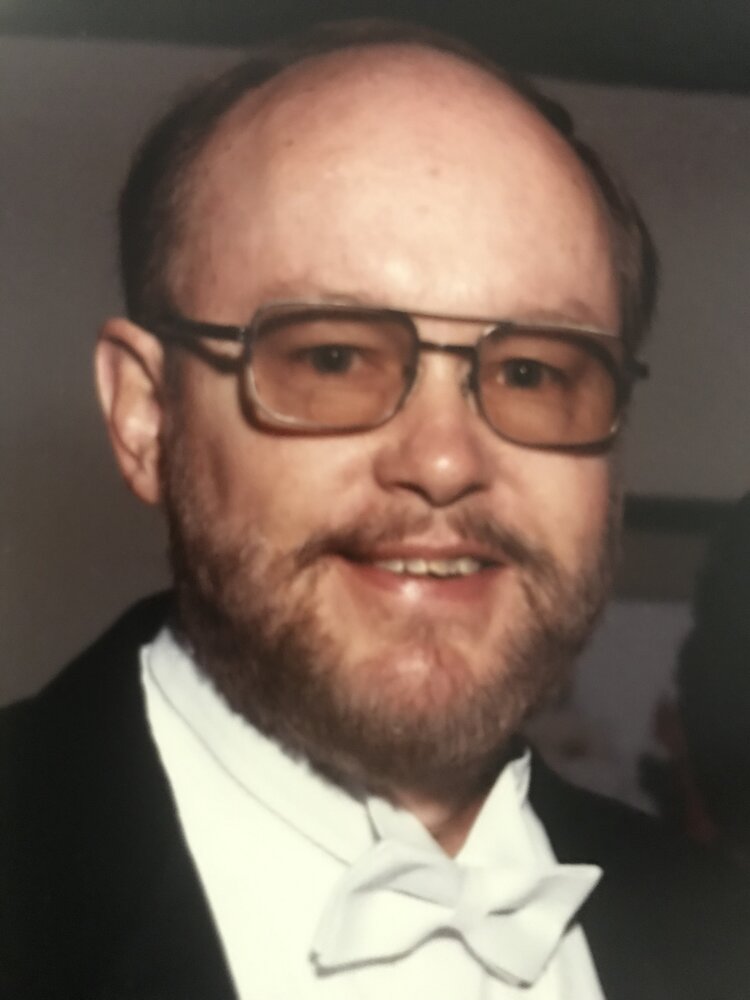 Richard Edward “Dick” Pesola, 86, of Ocala, Florida passed away at his home surrounded by family on May 29, 2022. He was preceded in death by his loving wife, Norma; his parents, Waino and Blanche; his brothers, John and Wayne; his sister, Mary; and his niece, Sherry Lynn Pesola.

Born in New Jersey, his family later moved to Coral Gables, Florida, where he met and married the love of his life, Norma.  Richard graduated from the University of Florida with a Bachelor of Science degree in Chemical Engineering in 1959.  Following graduation, Dick and Norma settled in Ocala to raise their family and continue working in the family business his father started, Delta Laboratories, Inc.  From the age of fourteen, Richard worked in the company and later became President.   Richard was brilliant and multi-talented.  Besides running the business, his talents included designing his home; building bookcases, cabinets and a toy chest; refinishing a piano; and repairing just about anything.

Faith and family were the guiding forces in his life.  In his free time, he enjoyed photography, computers, woodworking, golfing and attending Gator football games.  Richard was a fun, thoughtful, humble, loving and generous man who dedicated his life to faith and family, providing generously of his time, talent and treasure.  Richard was a member of Blessed Trinity Catholic Church, Knights of Columbus and Elks Club for over 50 years. He was actively involved in the church, serving as usher, lector, cantor, altar server, or wherever needed.  He served on the finance committee and building committees, and was involved in the planning, building and founding of the current church building.  Dick and Norma were also among the founders of Trinity Catholic High School.

Richard is survived by his children, Peter Pesola, Susan Pesola-Silver and Jeanne (Bill) Andrews; his brothers, Philip (Shirley) Pesola and Charles (Barbara) Pesola; and his grandchildren, Stanley Silver III, Catherine Silver, West Andrews, Martha Lyn Andrews and Nathalia Pesola; as well as numerous nieces and nephews, many to whom his wife and he were godparents.  Richard was the patriarch of the family.  He was much loved, admired and respected by his family and he is dearly missed.

A funeral mass for Richard will be held at Blessed Trinity Catholic Church on Saturday, June 11, 2022 at 10:30 am with a reception following. Burial will take place at Woodlawn Cemetery in Ocala. Visitation will be held at Hiers-Baxley Funeral Services on Friday, June 10, 2022 from 5:00 until 7:00 pm with a prayer service at 5:15 pm. Online condolences may be sent to hiers-baxley.com.

To send flowers to the family or plant a tree in memory of Richard Pesola, please visit Tribute Store