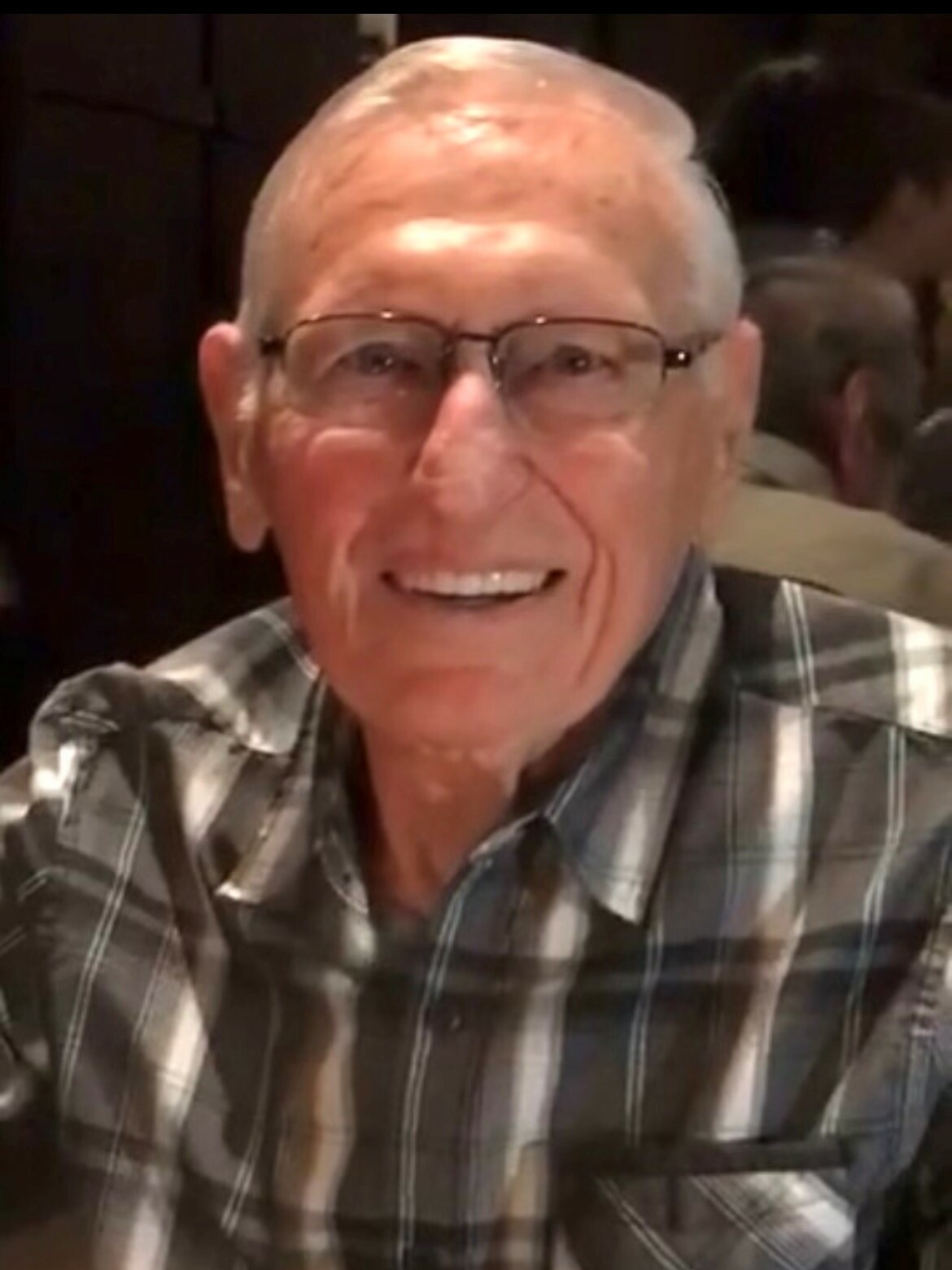 Richard G. Zimmerman, 94, of Ocala, Florida passed away at Bridgewater Park on May 22, 2022. He was born January 23, 1928, the son of the late Robert and Bertha Zimmerman. Richard was a native of Pittsburg, Pennsylvania before moving to the Ocala area from Ft. Lauderdale, Florida in 2005. He was a WWII Navy Veteran who proudly served his country. Richard married the love of his life, Dorothy, and together the two shared many years of love and happiness before her passing in 2021. He was a driver for FedEx for many years before his retirement.

Richard is survived by his two children, Linda and Michael; three grandchildren; and four great-grandchildren.

He was preceded in death by his loving wife, Dorothy; and his parents.

A memorial mass for Richard will be held at Blessed Trinity Catholic Church on Thursday, June 16 at 3:00pm. Inurnment will follow at the Florida National Cemetery. Online condolences may be sent to hiers-baxley.com.

To send flowers to the family or plant a tree in memory of Richard Zimmerman, please visit Tribute Store