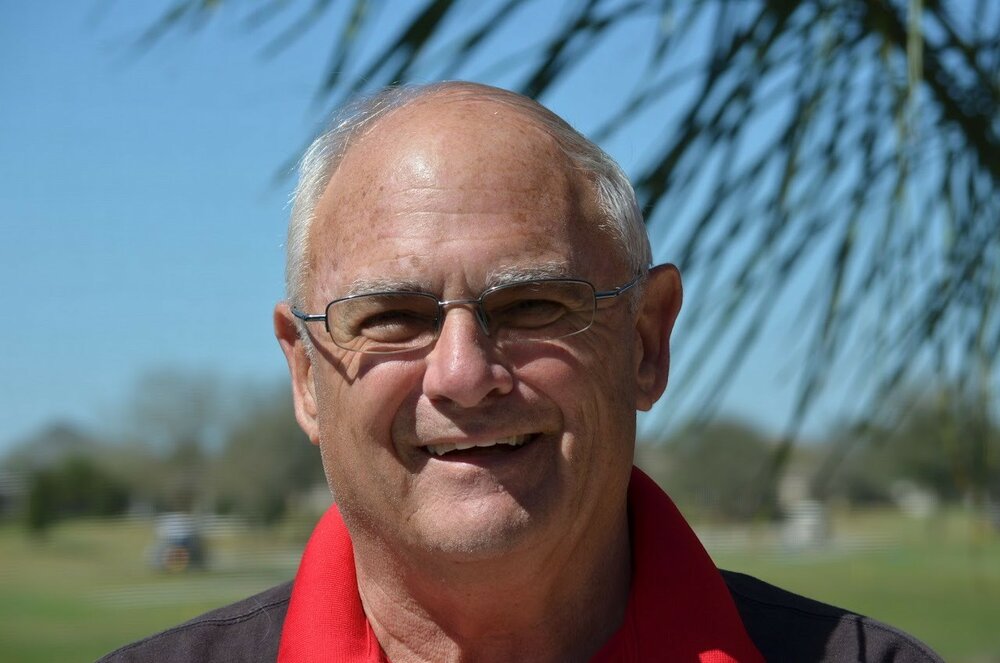 JOHN NELSON MAGEE of The Villages, age 78, passed away at his home on May 6th.

He is survived by his wife of 56 years, Maureen Turner Magee, by his son Matthew John Magee (wife Diane Gardner and their twin daughters Lulu and Callie Magee), by his son J.T. Magee (wife Stephanie Magee and their daughter Hayden), and by his sister Sharon Reidy (nephews Mike, Greg, and Steve Reidy and their families). He is predeceased by his parents John and Ruth Anderson Magee, and brother-in-law Brian Reidy. John was born in Flushing, New York, and lived most of his life in New England states. He is a graduate of the University of Connecticut, where he and wife Maureen were college sweethearts.

John was first a teacher and became a life insurance agency head and then a company officer in that industry, in which he received his CLU degree. He and Maureen went on to their dream of becoming award-winning Vermont innkeepers at Rabbit Hill Inn & Restaurant as well as consultants in the innkeeping industry, both in the U.S and in the United Kingdom.

John was Chairman of the Board of Trustees of St. Andrews Hospital in Boothbay Harbor, Maine, a member of the Board of Trustees of the Boothbay Harbor Memorial Library, and inaugural president of the YMCA in Vernon, Connecticut. He was a dedicated Meals on Wheels driver in Maine. In The Villages he especially enjoyed golf and had great love for all his golfing buddies. He was a Fourth Degree member of the Knights of Columbus.

John was known as a truly kind man to both friends and strangers, one who hugged from his loving heart. For those wishing to memorialize John, please donate to Cornerstone Hospice of The Villages. It was John’s wish that attendees of his service wear happy colors in lieu of black!

To send flowers to the family or plant a tree in memory of John Magee, please visit Tribute Store
Tuesday
7
June