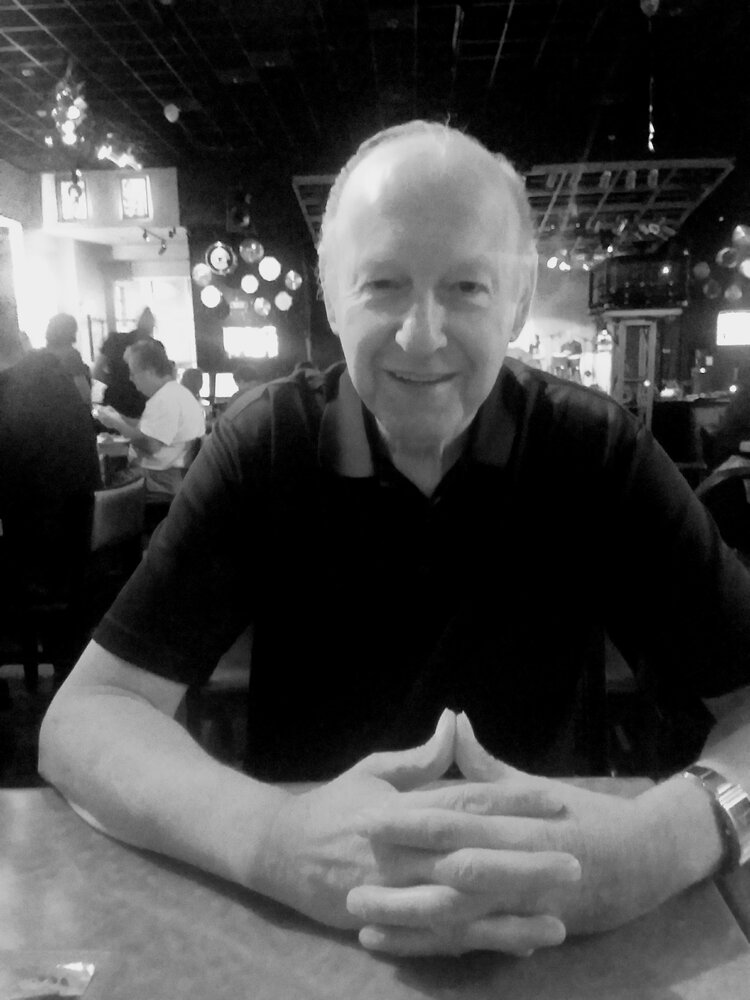 Don Crevier, 74, of Ocala, FL., formerly of Ware, MA, passed away at home with family at his side on April 23, 2022, after a courageous battle with pancreatic cancer.  Don was born in Ware, MA, attended schools there and moved to Florida in 2007.  He was a meat cutter by trade.

Don married his wife, Pat in 1969 and they have one son, Todd, of Coral Springs, Florida.  They shared 52 wonderful years of marriage.

Don was a true Patriots football fan.  He enjoyed working around his home, loved animals, especially his dog, Brandie and cat, Bootsie, hunting when he lived up north, and travelling.  In his spare time, he enjoyed visiting the casino.

Don is survived by his wife and son, his mom, Nellie Crevier of Ware, MA, his mother-in-law, Stephanie Paydos of Ocala, FL, brothers, James of North Brookfield, MA, Roy and Lawrence of Ware, MA, Carl and Alan of Henderson, NV, and sister, Jeanne Plouffe of Ware, MA.

He is preceded in death by his father, Francis and brothers, Cliff and David.  Don has many more family members, nieces and nephews, friends, and his very special friend, Ronnie, who will miss him dearly.

Family services for Don were held at Hiers-Baxley, TimberRidge.

To send flowers to the family or plant a tree in memory of Don Crevier, please visit Tribute Store

Share Your Memory of
Don
Upload Your Memory View All Memories
Be the first to upload a memory!
Share A Memory
Send Flowers