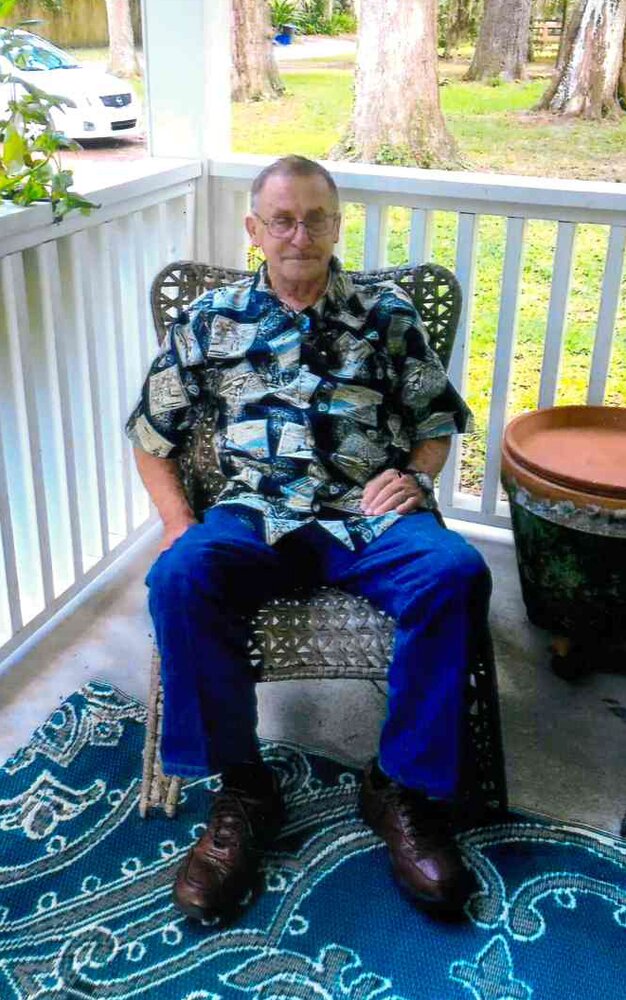 Raymond Emil Putansu, 83, of Ocala, Florida became absent in the body and present with the Lord on April 10, 2022. He was born July 21, 1938, the son of the late Leonard and Margaret Putansu. Ray was a native of Detroit, Michigan, before moving to the Ocala area with his loving,  wife, Shelby. Ray and Shelby were married and shared over 64 years of love and happiness. He was a member of St. John’s Lutheran Church of Ocala for almost 50 years where he served in leadership roles, sang in the choir, actively participated in Bible Study Fellowship with a group of men and held every baby available. Ray was an avid fisherman and enjoyed building and fixing whatever possible. He was a fan of the Detroit Tigers, Redwings Hockey team and the Florida Gators. Ray recently retired as a tool and dye machinist with Tru Hone after many dedicated years. Ray reveled in being a husband, father, grandfather and friend to everyone.

A funeral service for Ray will be held at 11:00am on Saturday, April 16 at St. John’s Lutheran Church (1915 SE Lake Weir Ave, Ocala, FL 34471). Visitation will be held at the church from 10:00am until the time of the service. Burial will follow at Highland Memorial Park and reception at the St. John's Grace Place. In lieu of flowers, donations may be made to St. John's Lutheran Music Ministry. Online condolences may be sent to hiers-baxley.com.

To send flowers to the family or plant a tree in memory of Raymond Putansu, please visit Tribute Store