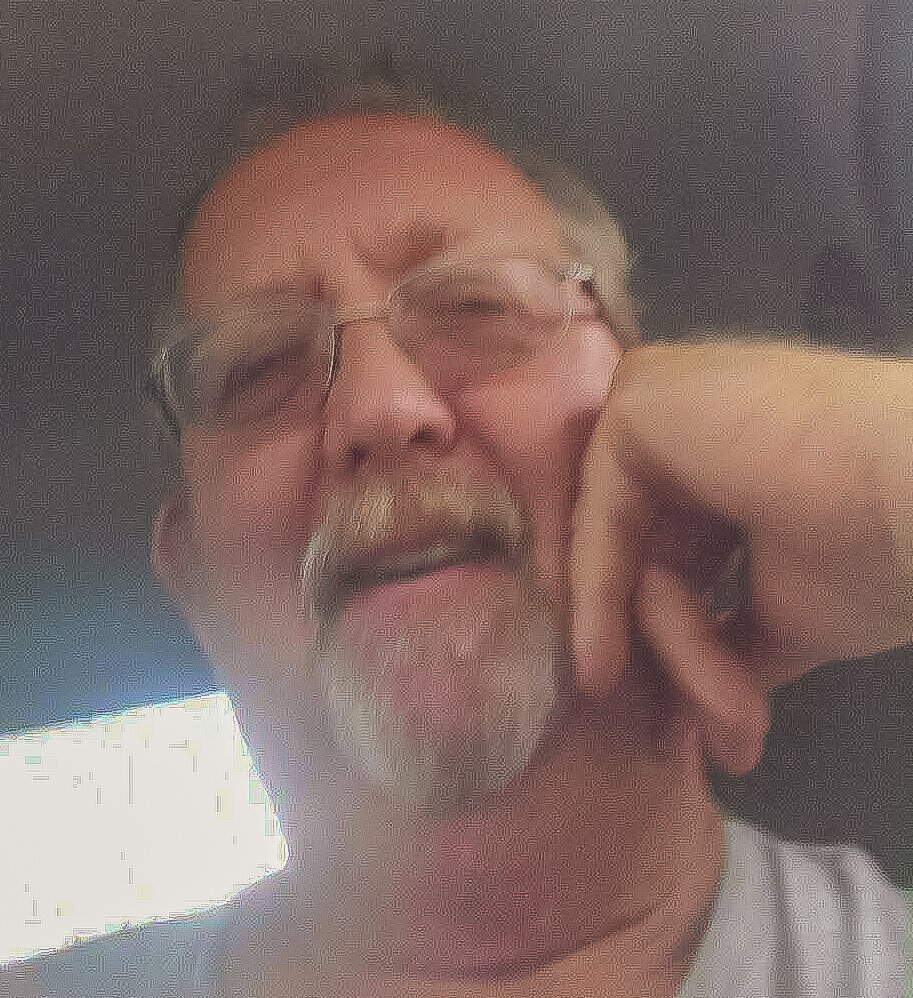 Terence “Ted” Van Horn, a Veteran of the US Army Reserves, passed away on March 28, 2022, after suffering an extremely aggressive form of Lung and Liver Cancer. He spent the last moments of his life with his soulmate, Janet. He was 61 years old.

Ted was also known as the “Gentle Giant,” with a heart just as big as he was. He would not hesitate to help anyone in need, in fact, he would go out of his way to lend a helping hand. He will always be remembered for his good-natured soul. He was a man that believed in fixing things rather than replacing them. He loved his trucks and spent much of his life as a truck driver. He loved his family limitlessly, and always did what he could to support, guide, and be there for them. He worked tirelessly, left a positive impact on those around him, and will surely be missed.

There are no services planned, instead of services we will be naming a star for him, as he did not wish to have services. If anyone would like to send flowers or donations towards helping with any unforeseen costs, please use the address below:

Please leave a memory and any photos may you have of him on his Facebook Page so that we may all remember him together.

We would like to thank Cates Hospice House deeply, the staff was wonderful and cared very much for his well-being. They made every accommodation to make sure his last wishes were carried out.

To send flowers to the family or plant a tree in memory of Terence Van Horn, please visit Tribute Store

Share Your Memory of
Terence
Upload Your Memory View All Memories
Be the first to upload a memory!
Share A Memory
Send Flowers