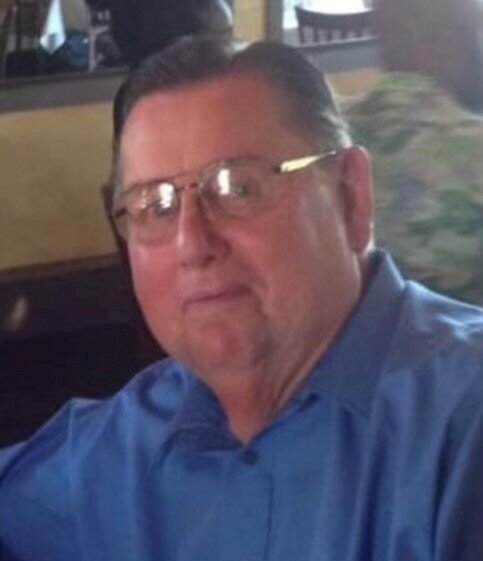 Marvin was born in Washington, DC, son of the late Ernest and Pauline Gillam and stepmother Dorothy Gillam.  He retired from General Motors, Moraine, OH, where he was in skilled trades as a machine repairman for nearly 30 years.  He and Elaine raised their two daughters in Wilmington and Enon, OH, and moved permanently to Summerfield, Florida in 2002.  He was a member of the Belleview United Methodist Church.  He was a beloved husband, father, and grandfather who will be dearly missed.

Marvin enjoyed sports, playing softball, fishing, hunting and golfing.  He and Elaine loved to travel and belonged to several RV clubs throughout the years. They drove their RV several times to Alaska to visit family, fish and sightsee.

Marvin never met a stranger and would start up a conversation with anyone. He had a way of finding a common connection between them and one of his many family, friends, or acquaintances.  He would ask you to follow in his footsteps, connecting strangers to friends and share stories that impact relationships in whatever small way to the glory of God.

A memorial service will be planned for a later date.

To send flowers to the family or plant a tree in memory of Marvin Gillam, please visit Tribute Store

Share Your Memory of
Marvin
Upload Your Memory View All Memories
Be the first to upload a memory!
Share A Memory
Send Flowers