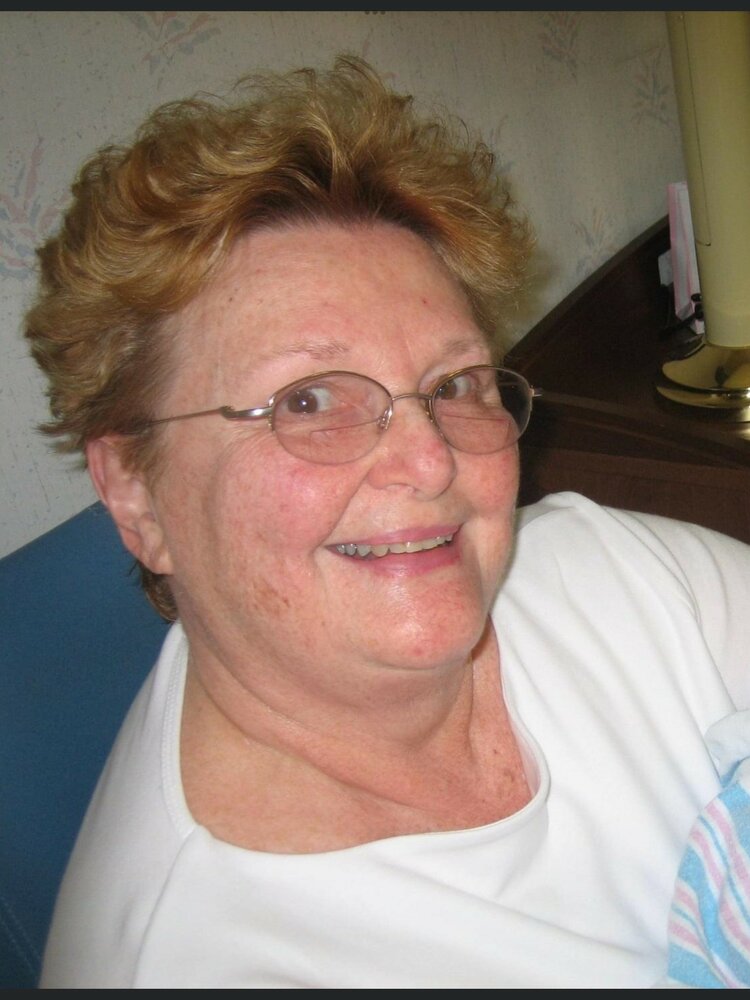 Virginia P. King, 85, Ocala, FL passed away Wednesday, March 9, 2022 surrounded by her family. Virginia was born to Marian and Harold Plantz on October 20, 1936. She graduated from Mt. Pleasant High School, Wilmington, Delaware in 1954 and Penn State University with a degree in Home Economics in 1958. She spent many years as a homemaker caring for her children, volunteered at the hospital, served as a Girl Scout Leader and worked for Maas Brothers. Virginia happily lived and worked in Ocala since 1972.

To send flowers to the family or plant a tree in memory of Virginia King, please visit Tribute Store

Share Your Memory of
Virginia
Upload Your Memory View All Memories
Be the first to upload a memory!
Share A Memory
Send Flowers