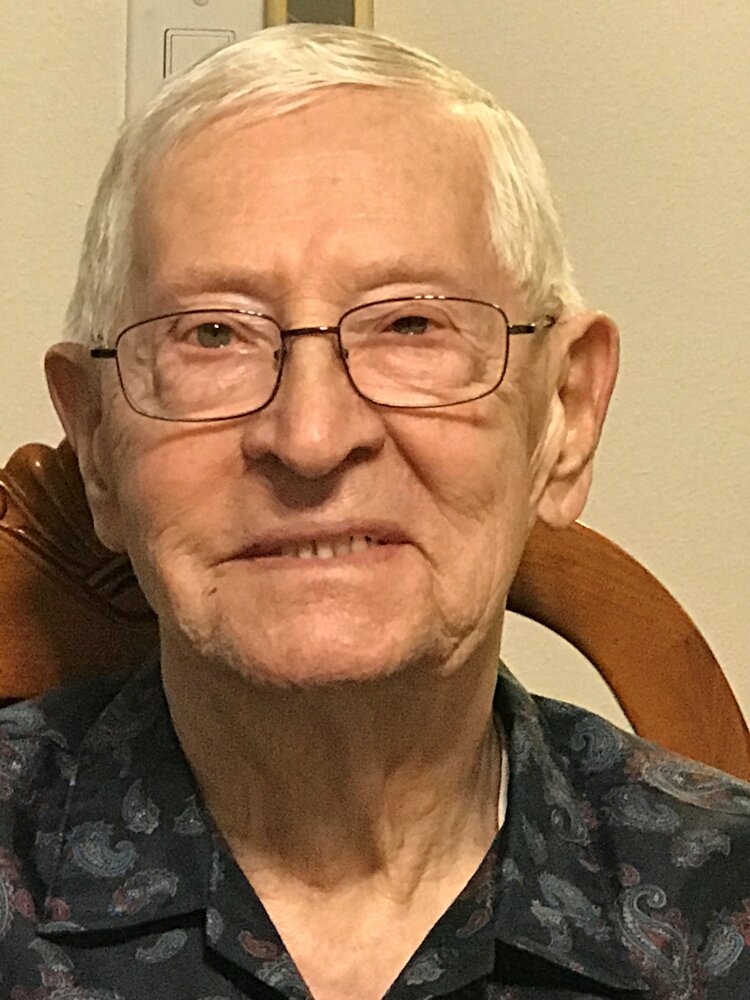 Robert “Bob” Thomas Moose, aged 93, died peacefully in his sleep on February 26th, 2022.  He was the middle of three children born to Emma Catherine Moose And Ralph Godfrey Moose.  He is survived by one sister, Joanne Moose, six children, nine grandchildren, and four great-grandchildren.

By all accounts, Bob lived a full and happy life.  Bob served his country for nearly two years in the Korean War, earning himself a Bronze Star among other service awards.  Shortly after, he started his 30+ year career in the United States Postal Service.  Bob raised four children of his own and welcomed two additional daughters from his second marriage to his late wife of 39 years, Gabrielle.  Bob spent most of his life in the Randolph/Hartville Ohio area where he had a small hobby farm while working for the postal service.  When his mother passed in 2000, Bob moved to Ocala, Florida where he spent the remainder of his retirement days.  Bob was an active member and Eucharistic Minister with the Queen of Peace Catholic church and his community in general.  He regularly volunteered his time with the thrift store, Divine Providence, the community watch as a volunteer patrol, and made rosaries for the missions.  Of all the titles he earned in his life, a devoted Catholic servant of our Lord was his most treasured.  While his passing will be mourned by all who knew him, he is rejoicing in the Glory of God and reuniting with all the friends and family that preceded him in his passing.

To send flowers to the family or plant a tree in memory of Robert Moose, please visit Tribute Store