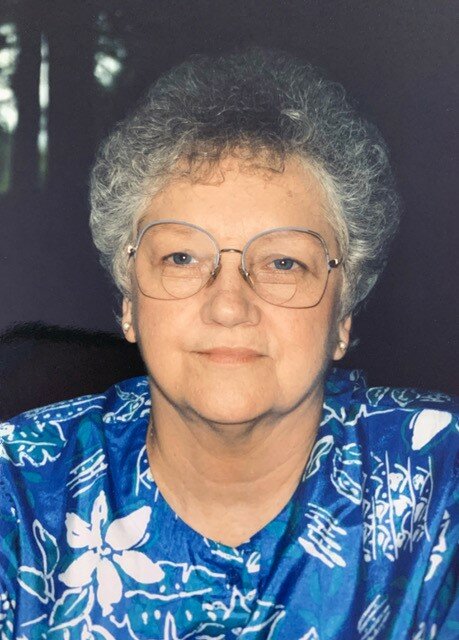 Betty is survived by her sons Richard Golden (Sonia) and Robert Golden (Sherry). Betty and Arthur were blessed with eight grandchildren and 19 great-grandchildren, who all called her ‘Gigi.’

Betty worked for Southern Bell and then its various subsequent carriers. She began her career as a telephone operator and moved into progressively more responsible roles. She retired after 40 years of devoted service. She was happiest when she was helping others and she was dedicated to her family. She visited sick relatives in the hospital, made comfort food for anyone who needed it, and spent quality time with her children and grandchildren. Her Thanksgiving celebrations were legendary.

The Golden and Varnadoe families mourn her passing but take comfort in knowing she is in a better place and reunited with those who were called to heaven before her.

Visitation begins at 6pm on Friday, February 18, 2022, at the Hiers-Baxley funeral home chapel. Graveside service is Saturday, February 19, 2022, at 10am at Highland Memorial Park.

To virtually attend this service at a later time Saturday, please follow this link: https://client.tribucast.com/tcid/5650140517

To send flowers to the family or plant a tree in memory of Betty Golden, please visit Tribute Store

Share Your Memory of
Betty
Upload Your Memory View All Memories
Be the first to upload a memory!
Share A Memory
Send Flowers