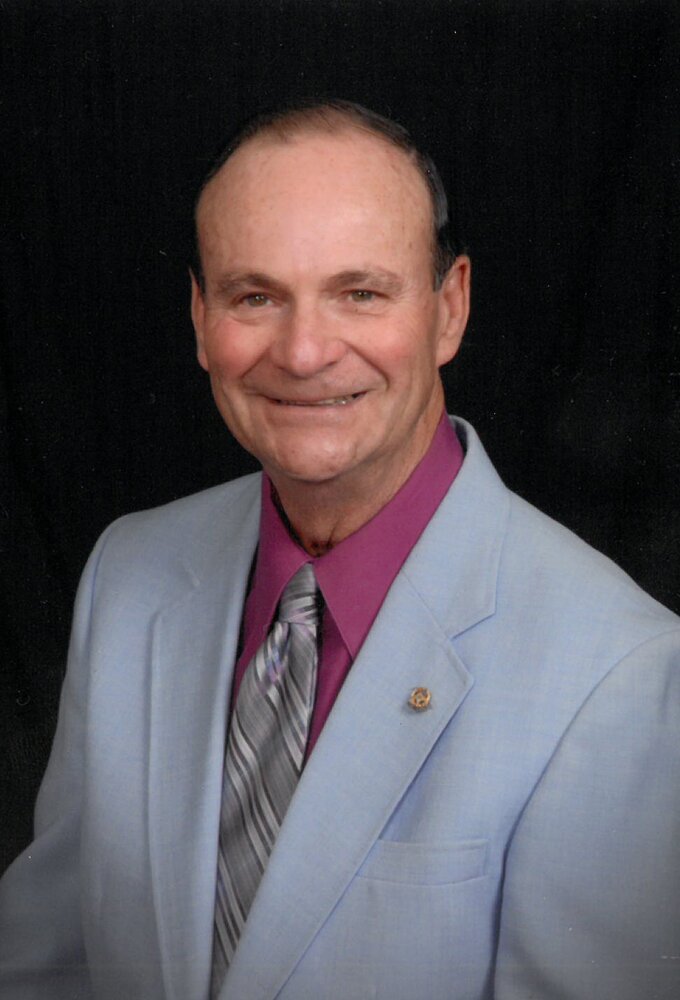 Ocala. He was a native of Pennsylvania and moved to the Florida area in 1989.

Gerald is survived by his wife, Sally Pollock to whom he was married to for 47 years. Gerald was

preceded in death by his parents. Fred and Mabel Pollock and Robert J. Dimond Jr. stepson.

Gerald's had membership in the Masonry for over 50 years. Last membership was in the Marion Donn Lodge

Masonic Lodge, Ocala Fl. and several other lodges, depending on where he was living. He was member

of the order of the Eastern Star in Chapter 19, Ocala. Prior to that he was Member of the St Lucie Order

He served in the US Navy on the USS Mauna Loa, after which he was employed by the US Government

as a welder at Aberdeen Proving Ground.

Gerald enjoyed gardening. In his youth he was a member of 4H. He had success then growing

Strawberries and Potatoes. He had a garden when he lived in Maryland, where he grew tomatoes that

grew and high as his shoulders and produced enough tomatoes to can 100 quarts of tomato sauce. He

had so many other vegetables that we were able to give to our whole neighborhood. When he was well

had lovely flowers and a well-kept lawn.

He enjoyed watching NFL Football and Nascar Racing. He mostly enjoyed and loved being with family and friends.

A funeral service for Gerald will be held at 11:00am on Saturday, February 12 at Hiers-Baxley Funeral Services (910 E Silver Springs Blvd., Ocala, FL 34470). Visitation will be held on Friday, February 11 from 5:00pm until 7:00pm at the funeral home. Burial will follow the funeral at Highland Memorial Park. Online condolences may be sent to hiers-baxley.com.

To send flowers to the family or plant a tree in memory of Gerald Pollock, please visit Tribute Store

Share Your Memory of
Gerald
Upload Your Memory View All Memories
Be the first to upload a memory!
Share A Memory
Send Flowers