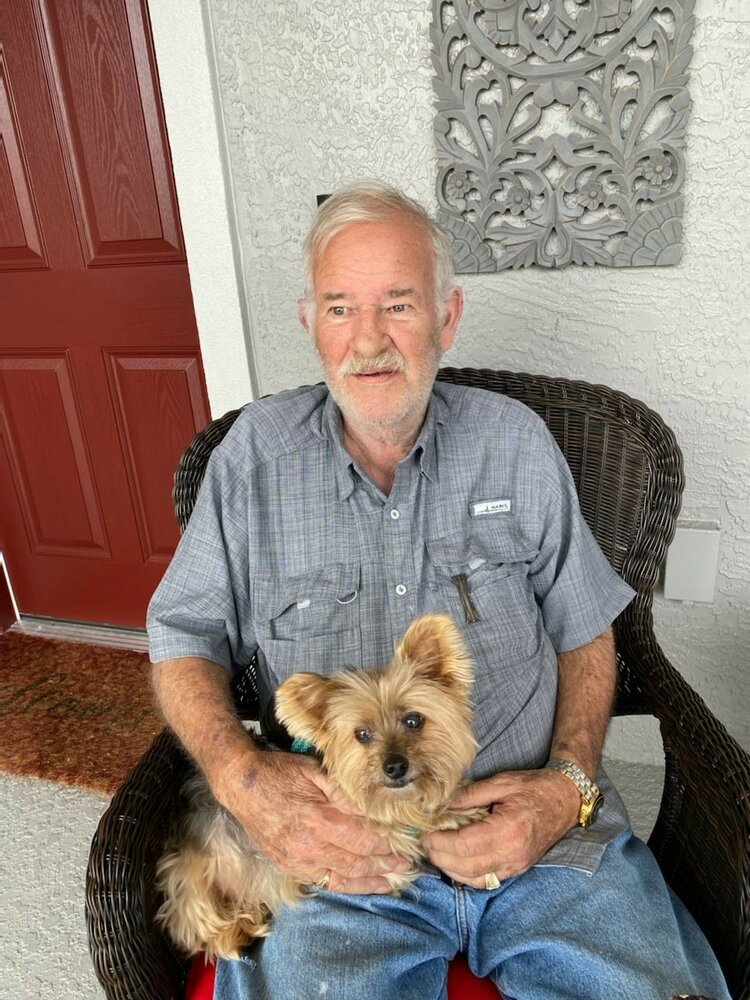 THE LEGACY OF A GREAT MAN THOMAS BEECHUM YOUNG, SR

By his wife, Elizabeth Young

On January 19th, 2022, Tom passed on to a new life where he will continue to march tall and strong with all the military men and women who have gone before him, always ready and more than willing to stand up for the America he loved so much. He continued his personal life as a pro at fighting tough battles and “doing it all his way”. He was known to say, “It’s my way or the highway!”

He lived his mantra to his last breath.  Having suffered a massive hemorrhagic stroke, on January 14th, he defied all neurosurgeons’ prognoses and predictions and once again “did it his way”.  After four days of gallantly fighting to stay here for his family and friends, life support was removed. The doctor said he had 1-2 hours to live; and I am certain that when he heard that, he said, “No way.  It will be my way.” And so, it was.  Twenty hours later, he defied medical logic, and he passed peacefully with his three beloved children surrounding him and still holding onto my hand. Yes, he did it his way.

Background: Tom and I met when we were 18 in New Jersey.  He was in the Air Force at the time stationed at the Bomarc Missile site, McGuire Air Force Base.   He was honored for his site support during the Cuban Missile Crisis and later as an Air Force reservist, when he served as a loadmaster during the Vietnam War.  Later he began a 32-year career working at Ciba-Geigy in Toms River, NJ where he began as a welder, graduated from college, and retired after the company merger, as off-hours manager of Novartis Pharmaceutical in Summit, New Jersey. Prior to moving to the Summit site, he was a plant fireman, EMT, as well as the Hazmat, and OSHA oversite.  In his spare time, he built two gorgeous homes.  One was on the water in Forked River, NJ, and the other in the Smokey Mountains of Pigeon Forge, TN. When he wasn’t working, or building houses, he was a gunsmith and did competition shooting. As a hobby, he rebuilt sports cars, gained a DeLorean from a raffle at the Trump Casino in Atlantic City which was later hand-signed by John DeLorean.  Following his family tradition, Tom was inducted into the Masonic Lodge.

We were married 57 years and have three awesome children: Annette Larivee; Thomas Young, Jr. and his wife, Michele; and Natalie Young the youngest daughter.  We have eleven even more awesome (if that’s possible) grandchildren. Annette’s children in Ohio are Ryan, Chase, Nick, Jake, Logan, and Morgan. Tommy’s children are Ben and Will in Missouri. Natalie’s children in Florida are Dylan, Cole, and Brooke.   Then as awesome is, awesome does, our grandson, Ben, made us great-grandparents with the arrival of precious little Amelia.

Tom was a strong man and a rock for his family.  He liked to brag about each of them. He was also very proud to be the son of Maynard L. Young, Sr. who worked for General Dynamics and was one of the engineers that designed the first nuclear submarine, the Nautilus, Groton, Connecticut, 1952.

His legacy of strength and defiance against things he knew were wrong, lives on through his children, his grandchildren, and their children. Strength through belief in God and Country, and family, are his legacy.

In lieu of flowers, please consider donating to the Tunnels to Towers Foundation on their website, https://t2t.org .

Memorial Service is at the Hiers-Baxley Funeral Parlor

For those unable to attend, the service will be streamed live on the internet.  To watch, click the following link, or copy and paste it into your browser:  https://client.tribucast.com/tcid/5507774622

Share Your Memory of
Thomas
Upload Your Memory View All Memories
Be the first to upload a memory!
Share A Memory