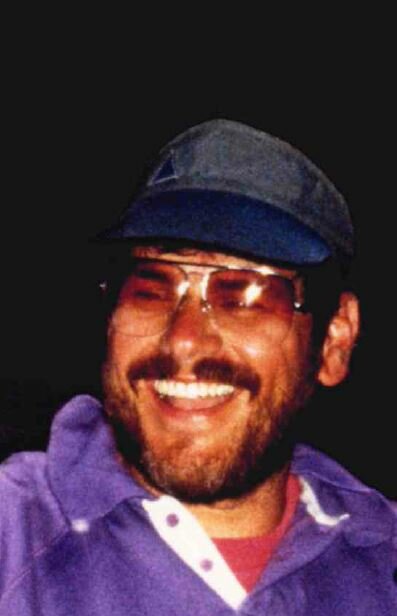 Dave was born May 12, 1952 to Willard and Katherine “Kay” Kreider of Coshocton Ohio where he grew up. He was active in football, loved archery and was a member of the Coshocton archery club.

Dave held multiple roles as a Service Engineer for GE and Toshiba and lived in Bedford, NH, Bothell, WA, Delafield, WI and Portland, ME. Recently he retired to The Villages, FL.

Dave loved the outdoors and was an avid fisherman enjoying both fly fishing and saltwater fishing. He was a member of the Oakridge Canoe Club and had fun paddling on the rivers in Tennessee and Idaho. Some of his happiest times were out boating on the lake with family. He also was interested in Ham Radios and belonged to HR club.

In December of 1994, Dave married to Patricia Venters. He was a devoted father to sons Viktor and Dillon Kreider supporting their many activities including active involvement in Special Olympics. The family enjoyed experiencing different cultures and foods. Dave learned Cantonese while living in Hong Kong where he was also active in Dragon Boat Racing. Dave is survived by his supportive wife of 27 years Pat Venters; sons Viktor and Dillon Kreider; brother Charles Kreider; nieces and nephews.

Dave was preceded in death by his parents Willard and Kay; sisters Debbie Guthrie and Carol Kreider; brother William Reed.

Memorial Service will be held on Saturday, January 22, 2022 at 11:00 a.m. In lieu of flowers, the family is requesting donations be made to The American Liver Foundation. For more information, visit Hiers-Baxley.

To send flowers to the family or plant a tree in memory of David Kreider, please visit Tribute Store
Saturday
22
January

Share Your Memory of
David
Upload Your Memory View All Memories
Be the first to upload a memory!
Share A Memory
Send Flowers