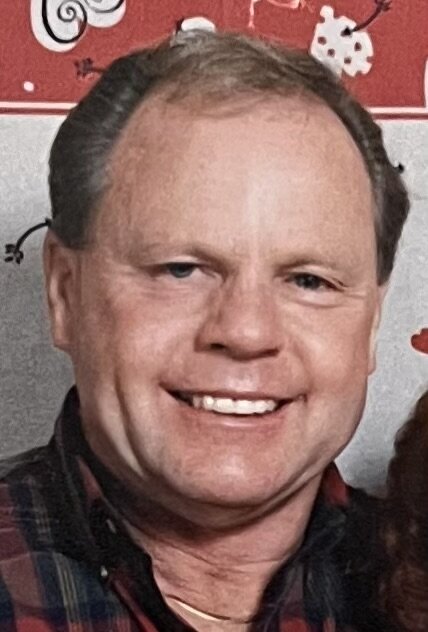 John W. Lambert, 80, of Ocala, Florida, passed away at E.W. & Lucille Cate’s House on January 15, 2022. He was born January 11, 1942, the son of the late John and Margaret Kimley. John was a native of Camden, New Jersey, before moving to the Ocala area from Westville, New Jersey in 1977. On June 17, 1961, John married his loving wife, Florence “Flossie”, and together the two shared over 60 years of love and happiness. John was a proud United States Navy Veteran who served his country for 6 years. He retired in 2008 from Marion County Public Schools where he worked as a Gas Mechanic in the Technical Services Department and was then promoted to an Assistant Forman in the Technical Services Department. John was nominated Outstanding Employee of the Year in September of 1992. John was also voted Maintenance Man of the Year in 1993. John was an avid Philadelphia Eagles fan. John also loved the Philadelphia Phillies and the Philadelphia Flyers.

He was preceded in death by his parents John and Margaret Kimley, his daughter Nancy Ann Lambert and his brother David Kimley Lambert.

A celebration of life will be held at a later date. In lieu of flowers, donations may be made to The Alzheimer’s Society. Online condolences may be sent to hiers-baxley.com.

To send flowers to the family or plant a tree in memory of John Lambert, please visit Tribute Store