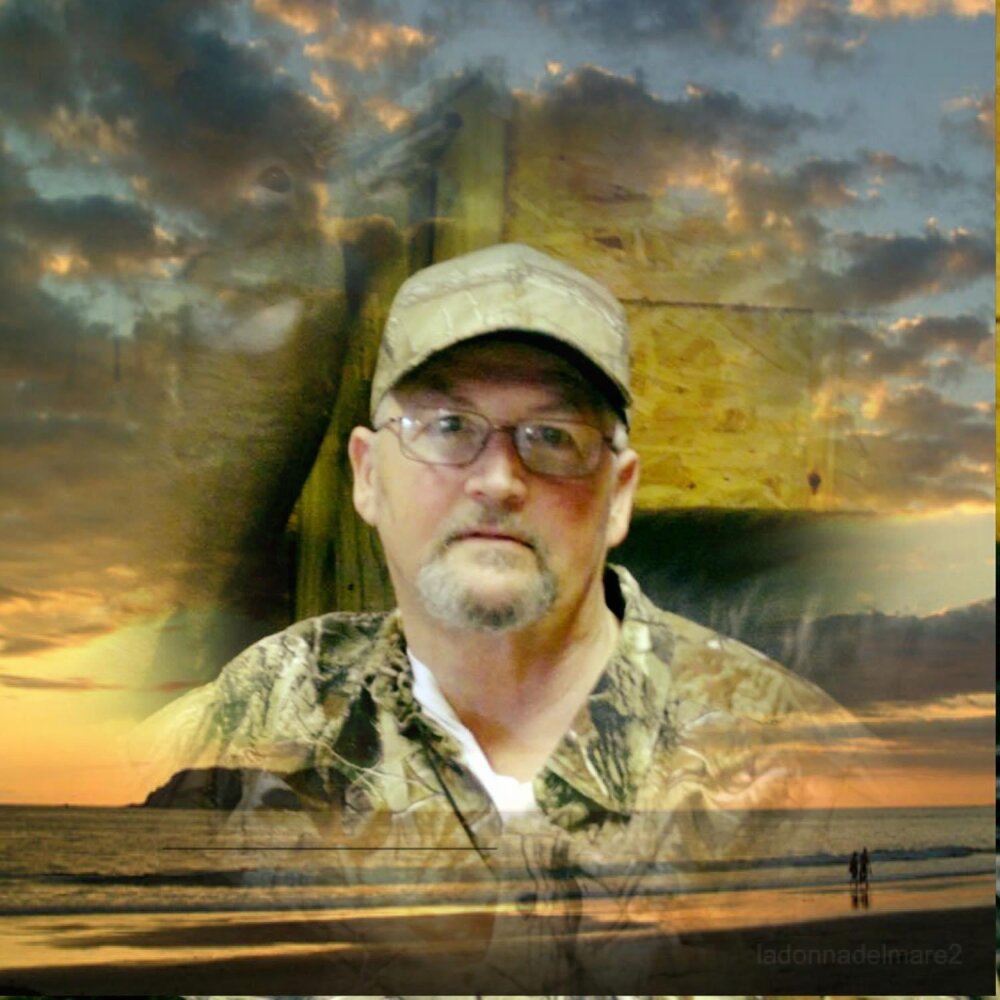 Robert Edward “Ed” Cogswell, 69, of Davenport, Florida passed away January 13, 2022. He was born in Cambridge, Massachusetts on December 3, 1952, the son of the late Robert William Cogswell and Marjorie (Redhouse) Cogswell.  Early on, along with his parents and three sisters, they moved to Hollywood, Florida where Ed grew up and graduated High School.  Ed was a proud United States Army Veteran who served his country while stationed in Germany from 1972-1974.  After returning from military service, he moved to Kingwood, Texas where he began his 34 year career in the Airline industry and later retired in Florida as a Cargo Agent for Continental Airlines.

Ed was an avid deer hunter and outdoorsman.  He was most happy spending time in the woods hunting with his sons and close friends.  He is survived by his son Joseph Edward and his wife Cara (Cazeault) of West Barnstable, MA, son Brian Andrew and his wife Jennifer (Hulsey) of Auburndale, FL and his 7 grandchildren; Will, Laura, Brenden, Emily, Kyle, Caroline, and Brooke.  He was preceded in death by his parents and sisters Donna, Linda (Phillips), and Janice (Howelyn).

To send flowers to the family or plant a tree in memory of Robert Cogswell, please visit Tribute Store