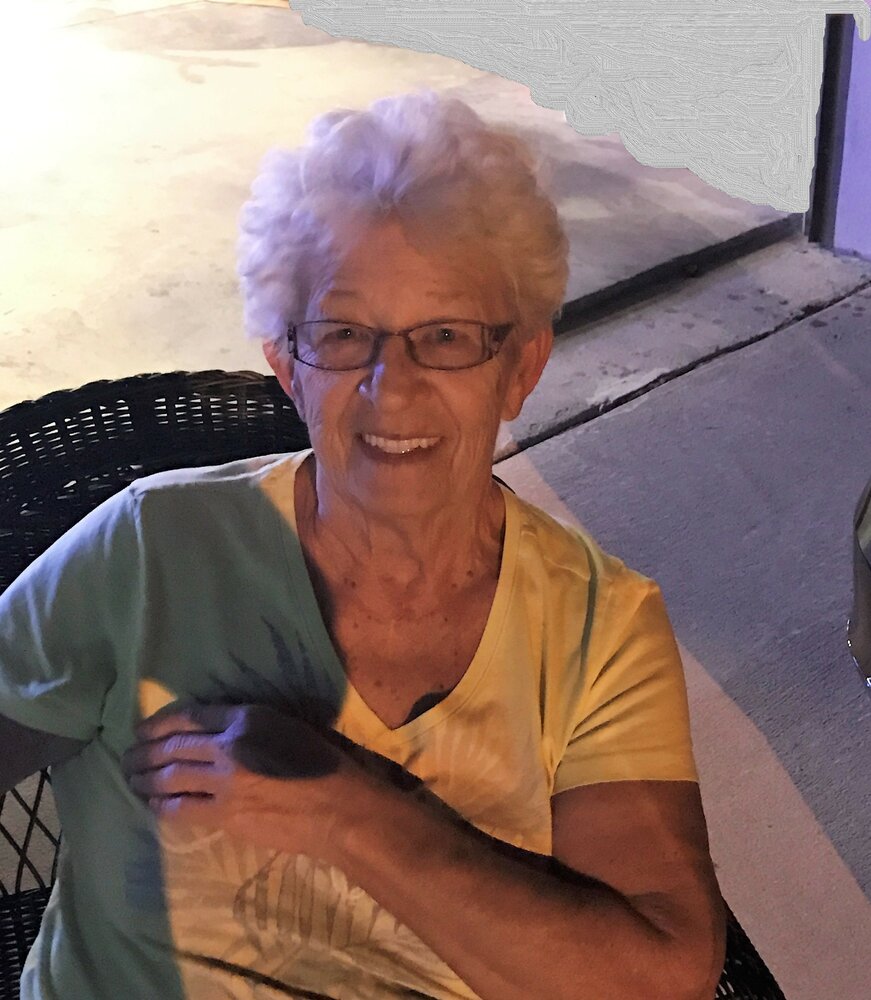 Loretta McMillen of Plant City, Florida, passed away on December 23, 2021, at the age of 82. Loretta was born in Lansing, MI, on July 25, 1939, the only child of Fritz and Mary Goetsch. Loretta graduated from Eastern High School in 1957 and married her husband, Max McMillen, in 1958. She and Max were married for 48 years until his passing in 2007 and were the loving parents of three children. The McMillen family relocated to Ocala, Florida, in 1984 where Loretta worked as a supervisor at Lockheed Martin until she retired in 2002. Loretta loved her pet Schnauzers, Sadie and Emma, and was an avid reader. She enjoyed baking and cooking, gardening, and spending time with her family.

Loretta will forever rest alongside her husband at the Florida National Cemetery in Bushnell. Arrangements were entrusted to Heirs Baxley Funeral Services of Ocala. Visit https://hiers-baxley.com/tribute to leave online condolences. Those desiring may make memorial contributions in her name to St. Jude’s Children’s Hospital or your local Humane Society.

To send flowers to the family or plant a tree in memory of Loretta McMillen, please visit Tribute Store

Share Your Memory of
Loretta
Upload Your Memory View All Memories
Be the first to upload a memory!
Share A Memory
Send Flowers