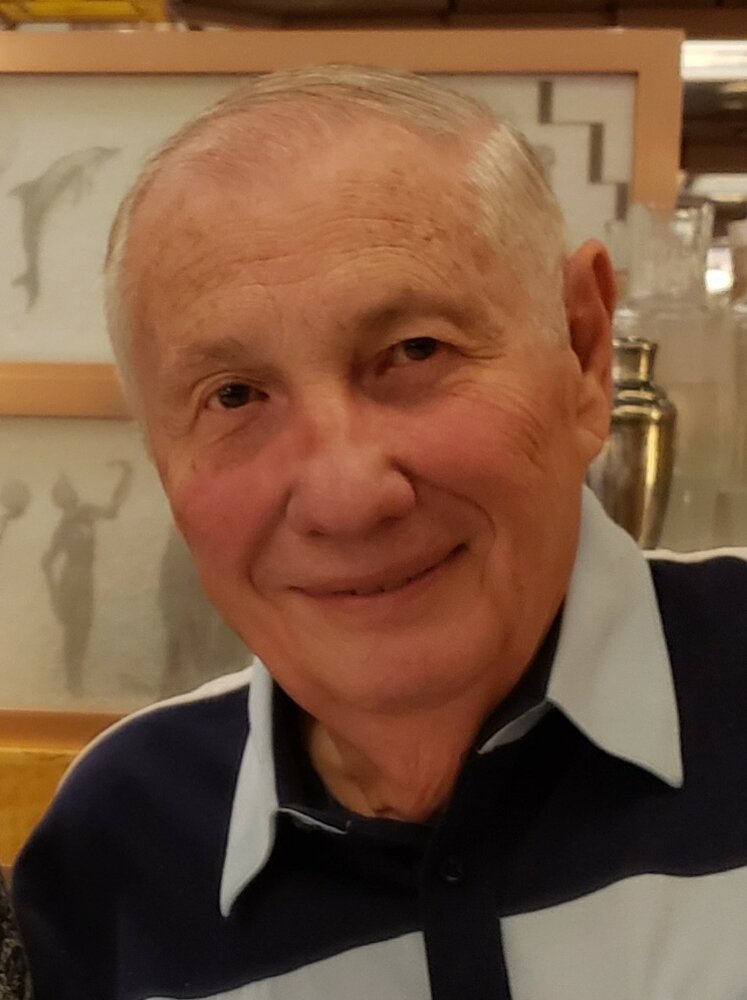 Larry was the Cash Accounting Manager at Royal Globe Insurance Company, more recently known as Royal Sun Alliance for 37 years between New York City, and later moving to Charlotte, NC with Royal in 1986. Larry was a member of the Royal Guards after amassing 25 years of service while at Royal Insurance. Upon retirement at Royal, Larry went on to become the Financial Manager for then Programs for Accessible Living (now Disability Rights & Resources) in Charlotte, NC for 7 years where he helped establish and coordinate the agency’s North Carolina statewide Assistive Technology Loan Program for those with disabilities.

Larry then moved to The Villages in Florida in 1999. In The Villages he was an active member of the New York Yankees Club, being an avid Yankees fan. He was also active in Pinochle Club, German-American Club, Irish-American Club, Mickey Fanatics, Second Honeymooners Club and The Bronx Club.

Larry loved to travel! His world travels included Bermuda, Italy, Ireland, Egypt, Greece, Tunisia, Turkey, Malta, and Columbia; as well as cruises to Alaska, Hawaii, and numerous Caribbean and Mexican ports of call on the many cruises he, Ann and the family traveled on. He also made cross country trips to California and Texas that included casinos in Las Vegas and Biloxi, Mississippi. He was a Disney World Annual Passholder and a frequent Disney visitor.

Larry was also a science-fiction fan. He could often be found reading the likes of Isaac Asimov or Clive Cussler, even polishing off an entire sci-fi book in one day.

Larry is survived by his wife Ann of 48 years, son James and his wife Patricia of Saylorsburg, PA; daughter Christine and her husband Charles Krupinski of Raleigh, NC; two grandchildren, Jacqueline of Johnson City, TN; and Stephen of Hempstead, NY; as well as many cousins.

In lieu of flowers or planting a tree, the family prefers you honor the memory of Lawrence Joseph Bauer in other ways. On this Hiers-Baxley website, access the Tribute Wall and share memories or thoughts of Larry. Consider a memorial donation to the charity Esophageal Cancer Action Network (ECAN), https://ecan.org/give-the-gift-of-hope/, or to a nonprofit Larry liked to support, Disabled American Veterans, https://secure.dav.org/.

To send flowers to the family or plant a tree in memory of Lawrence Bauer, please visit Tribute Store
Thursday
3
February

Share Your Memory of
Lawrence
Upload Your Memory View All Memories
Be the first to upload a memory!
Share A Memory
Send Flowers