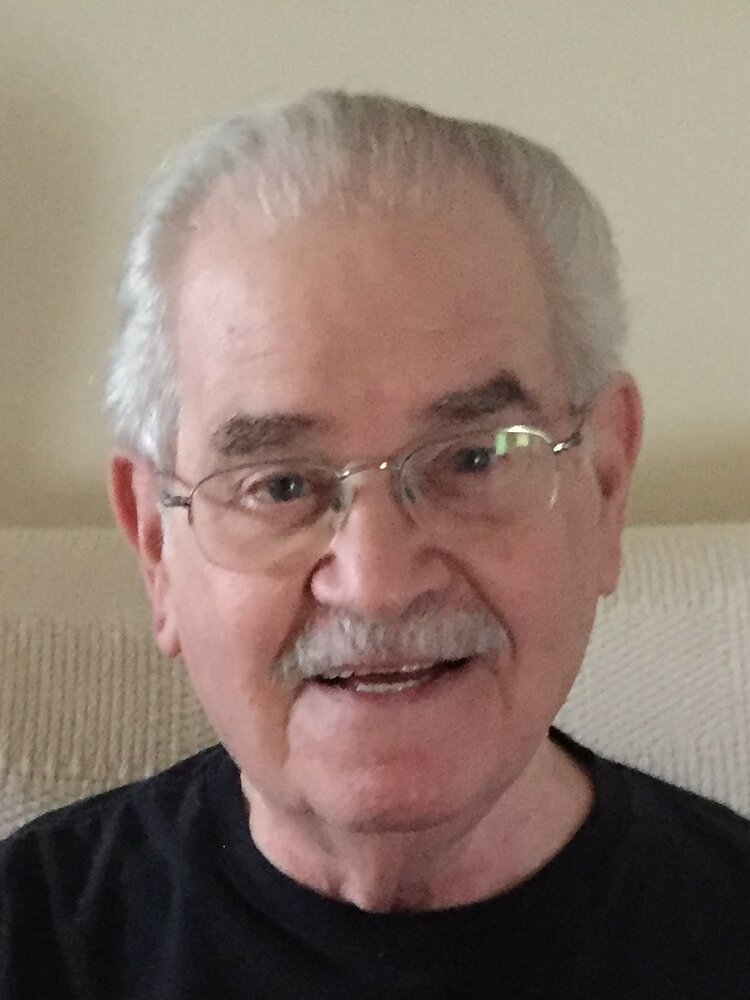 DAVID JOHN JOSEPH STAHL, SR, 84, beloved husband and loving father, died peacefully in The Villages, FL, on Thursday, December 23, 2021 with his family at his side. Born on August 4th, 1937, in Philadelphia, PA, he had three brothers and two sisters. A man of Catholic faith throughout his life, he served as an altar boy as a young man. After graduating high school, he married his high school sweetheart Jean F. (Levy) Stahl, and enlisted in the U.S. Navy. Together they were blessed with four children who love and adore them. A recipient of the Navy Commendation Medal, he served honorably for 22 years as an air traffic controller seeing action in Vietnam, retiring with the rank of Senior Chief Petty Officer. After his retirement from the Navy, he continued to serve his country as a civilian consultant on federal air-traffic control and in 1999 retired with Jean to The Villages. A gifted woodworker who especially enjoyed cabinetmaking and wood turning, he loved to give his creations as gifts to family and friends.

Relatives and friends may call at Hiers-Baxley Funeral Home, 3975 Wedgewood Lane, The Villages, FL on Wednesday, January 5th, from 6 to 8 p.m, and are respectfully invited to attend a Mass of Christian Burial in celebration of David’s life at 8:30 a.m. on Thursday, January 6th at Saint Timothy Catholic Church, 1351 Paige Pl, Lady Lake, FL. Donations in lieu of flowers should be sent to the American Cancer Society.

To send flowers to the family or plant a tree in memory of David Stahl Sr., please visit Tribute Store
Wednesday
5
January

Share Your Memory of
David
Upload Your Memory View All Memories
Be the first to upload a memory!
Share A Memory
Send Flowers