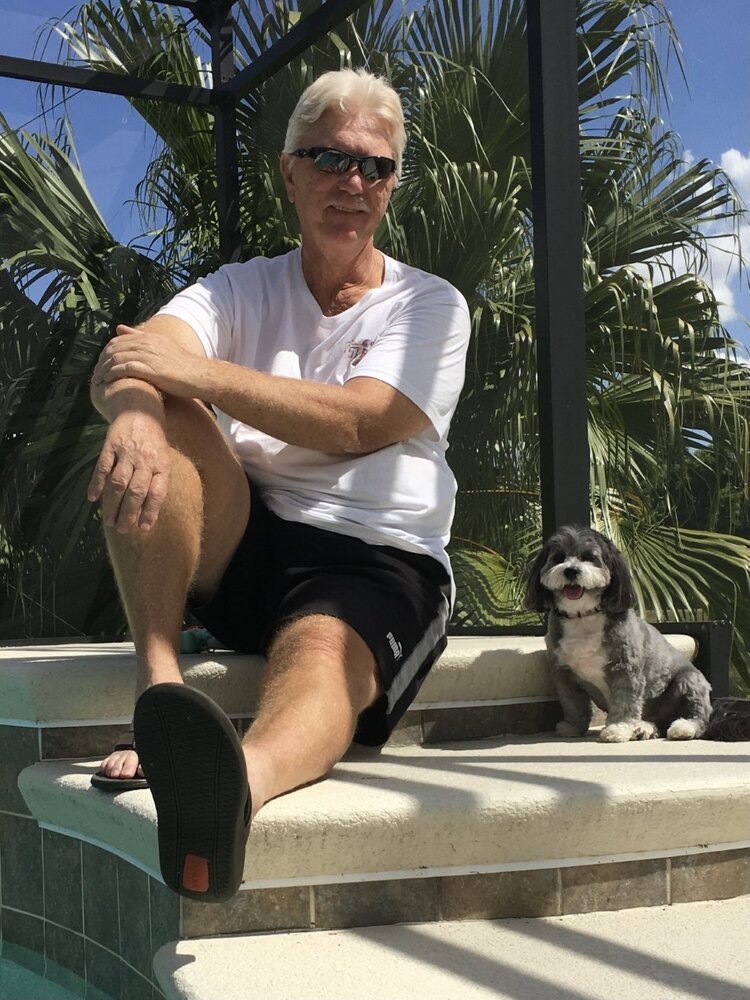 It is with great sadness that we announce the passing of Richard (Rick) Raymond Weeks, Jr., 69, in The Villages, Florida on October 19, 2021.

Rick was born and lived the majority of his life in Thomaston, Connecticut. He is survived by his loving wife of 47 years, Diane (Urban), his mother, Dorothy Weeks and his brother, Tom Weeks (Ransey) and his beloved Havanese, Sydney. Rick was predeceased by his father, Richard (Dick) Sr. and brother, Donald.

Rick was co-owner of Weeks Precision, LLC, and was a member of the Watertown Golf Club for 25 years before retiring to The Villages in 2015.

Rick’s love of golf began at an early age and continued throughout his life. Their move to The Villages allowed him to play golf year around—his dream come true. Rick was always good about giving suggestions to improve your game (only if you asked him first).

When not on the golf course, Rick enjoyed watching golf as well as his two favorite sports teams: the New York Yankees and the UCONN Huskies. Rick and Diane also enjoyed cruising on Royal Caribbean and just achieved Diamond Plus status.

All that knew Rick will miss him, his dry sense of humor and his kindness.

A Celebration of Life will be planned in the future.

To send flowers to the family or plant a tree in memory of Richard Weeks Jr. , please visit Tribute Store