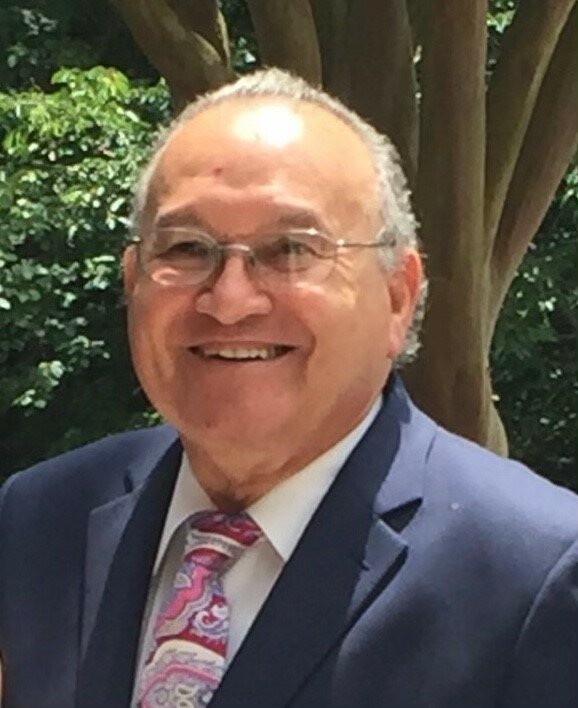 Jaime Ayala, 76, of The Villages, Florida, passed away on Friday, October 22, 2021, after a complication from surgery. This loss was completely unexpected leaving family and friends shocked and deeply saddened. He will be truly missed in so many ways. Jaime was born on October 21, 1945 to Jose Aviles Ayala and Benita Aponte in Mayagüez, Puerto Rico as the youngest of five children. After Jaime graduated from high school he went on to enlist in service with the United States Air Force.

After serving many years, he earned the rank of Chief Master Sergeant (CMSgt) kickstarting his career in services. In 1970 Jaime met Ruth Delia Diaz in Far Rockway, New York, and got married in 1971. They went on to have one child, Jaime Jose Ayala in 1986. In 1999, Ruth passed away after battling cancer for many years. Upon retirement from active service in 1990, he continued his work with the Air Force as Deputy Director of Services for many Foreign and domestic Air Force bases for nearly three decades. In 2005, Jaime met Elvia Rivas in Miami, Florida. They were very happily married in 2007 and grew together until the time of his departure. In 2018, Jaime retired after 57 plus years of service to this great nation and found a new passion in studying history and researching his family tree. His primary aim was to spend as much time with his wife Elvia. Jaime is survived by siblings Carmen Janeiro, Aurea Díaz, Joseph Ayala, Ramonita Rodriguez, wife Elvia Rivas-Ayala and son Jaime Jose Ayala.

Jaime enjoyed life, family members, and many friends. He was always there to brighten the lives of others.

We were privileged to be along for the ride, for the joy, companionship, and life lessons. We will miss him but carry him with us as husband, father, stepfather, mentor, and friend.

Services will be held at Hiers-Baxley Funeral Services in The Villages, FL on Thursday, October 28 at 2:00 PM.

To send flowers to the family or plant a tree in memory of Jaime Ayala, please visit Tribute Store
Thursday
28
October

Share Your Memory of
Jaime
Upload Your Memory View All Memories
Be the first to upload a memory!
Share A Memory
Send Flowers