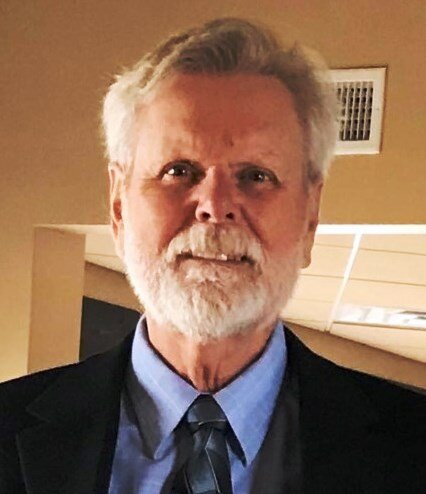 Paul “Stormy” Weathers, was peacefully walked Home by his loving family at the Villages Hospital on October 20, 2021, at the age of 69 following a brief, but intense, battle with lymphoma.

Paul moved with his wife of 44-years, Pamella Weathers, to the Villages in 2014. An avid golfer and socialite, the community quickly became one of the great loves of his life.

Paul was born in Portsmouth Va., in 1952, where he was raised by his father and mother, Oren and Gail Weathers, who preceded him in death. He graduated from Cradock High School in 1970. In recent years, he took great pleasure in reconnecting with childhood and adolescent friends who had also relocated to the Villages.

An engineer/designer by trade, Paul retired from Newport News Shipbuilding, in Newport News, Va., after a career there spanning some five decades. He took great pride in helping to create aircraft carriers and submarines for the U.S. Navy and commercial vessels, as well as mentoring younger engineers/designers. His work family was very dear to him.

Raised a Christian, Paul’s commitment to his faith grew deeper when he lost his infant daughter Casey in 1985 – and deeper again in recent years. A proud patriot and outspoken conservative, Paul would often get in passionate debates over public policy with his family, friends and strangers, but was always empathetic, courteous and personable - even with those with whom he disagreed.

Paul is survived by his wife Pamella; his older brother, Harry (Sharon) Weathers; his two children, Gayle Holmes and Ben (Alyssa) Weathers; his three grandchildren, Jacob Holmes, Peyton Holmes and Nicholas Weathers; and numerous extended family members. With an ability to strike up casual conversation with anyone whom crossed his path, Paul leaves behind countless true friends

To send flowers to the family or plant a tree in memory of Paul Weathers , please visit Tribute Store
Sunday
24
October

Share Your Memory of
Paul
Upload Your Memory View All Memories
Be the first to upload a memory!
Share A Memory
Send Flowers