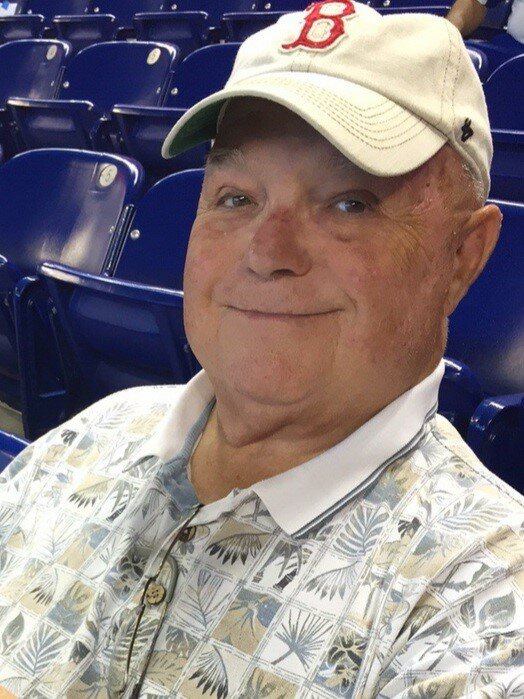 William Charles Carroll Jr., a resident of The Villages in Florida who lived in Lynn and Revere as a child, died Oct. 12 due to complications following heart surgery. He had celebrated his 80th birthday on August 9.

Born in Cambridge, he was the son of William C. and Catherine (Connolly) Carroll. During World War II he was often cared for by his maternal grandmother, Elizabeth Connolly, who had a profound influence on his life, while both of his parents served as commissioned officers in the United States Armed Forces.

The family later moved to Manchester, N.H., where Mr. Carroll lettered in football and graduated from Bishop Bradley High School in 1959.

Mr. Carroll was a longtime youth sports coach and official. He served as chairman of the Hooksett Zoning Board of Adjustment.

Mr. Carroll was long-time employee of the Kalwall Corporation of Manchester and Cummings Printing of Hooksett. He enjoyed golf, reading, movies and music and was an occasional performer in community theatre productions. He was a fan of the Patriots and Red Sox. He and his wife retired to The Villages in 2002.

Mr. Carroll is survived by his wife and his son. His wife said he wanted people to remember him in their own way, with a laugh, an experience shared or a memory.

To send flowers to the family or plant a tree in memory of William Carroll Jr. , please visit Tribute Store