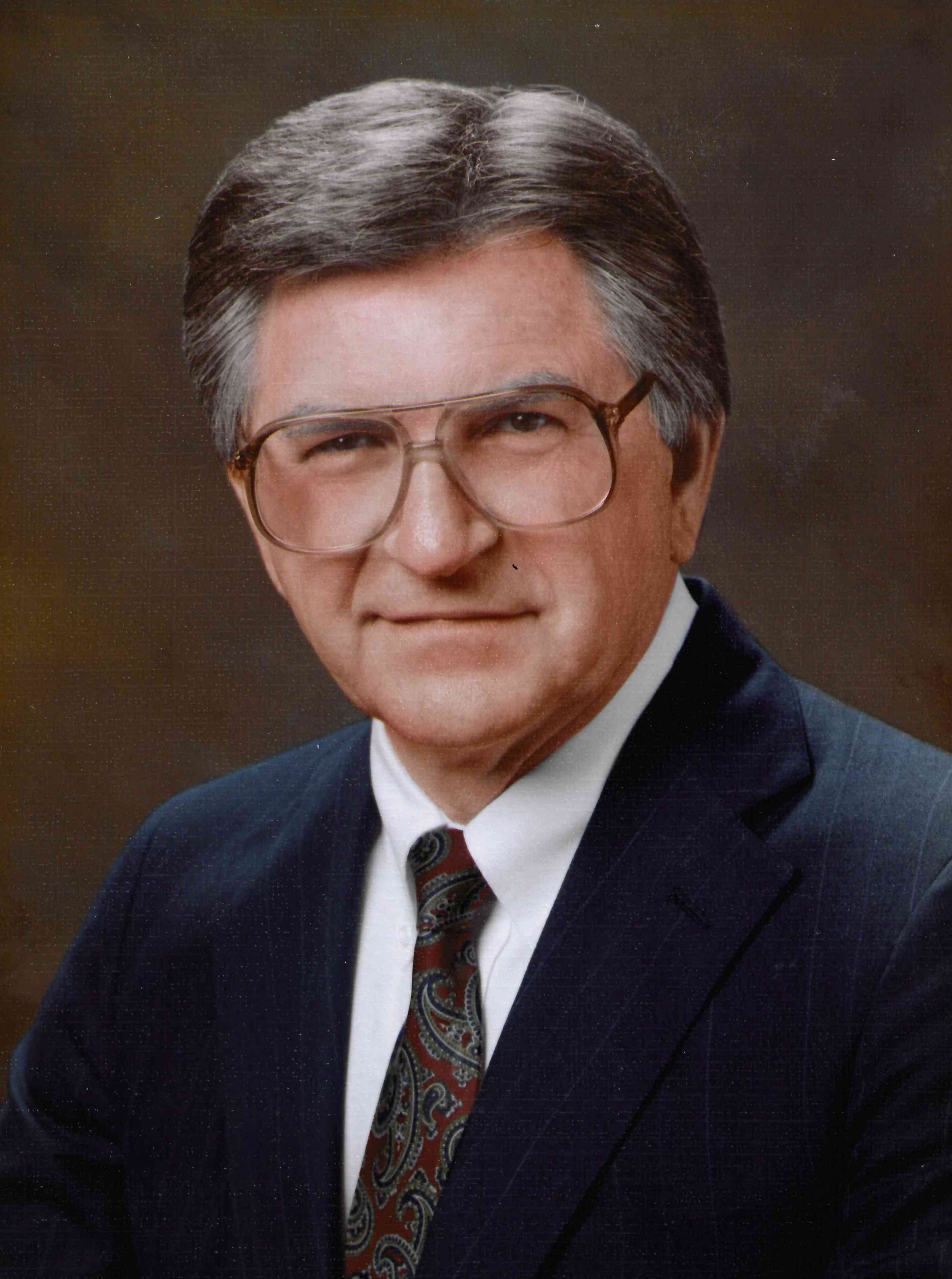 Ken went home to be with his Lord and Savior on October 9, 2021 at the age of 86. He was born in Possum Trot, Tennessee on April 5, 1935. He grew up in Caney Spring, Tennessee and graduated from Forrest High School, Chapel Hill, Tennessee.

After living in Nashville for two years, they returned to Ocala where Ken helped build and was president of the family business, H.A. Busbee Company. They later started their own businesses, K.W.I. and Party Time Rentals, which they later sold. He also served in the U.S. Army.

Ken served on the Board of Directors of Barnett Bank, and was a member of the Kiwanis Club of Ocala. He was the inventor and builder of their "Super Stacker" pancake machine used for their annual fundraising pancake day. He had been involved with the Wyomina Park Elementary PTA, First Baptist Church, along with their bus ministry, and the First United Methodist Church.

His weekly highlights were his lunches with his many friends, his Thursday men's group, Friday's Kiwanis meeting, United Methodist Church Sunday School, and spending time with his special friend, Annie Hampton.

He is preceded in death by his wife, "Boots" Whitsett.

Funeral services will be private, but the public is invited to a gathering of family and friends on Thursday, October 21 st in the court yard of the First United Methodist Church, 1123 E. Silver Springs Blvd, Ocala, FL. from 5 to 7 PM.

To send flowers to the family or plant a tree in memory of Kenneth Whitsett, please visit Tribute Store

Share Your Memory of
Kenneth
Upload Your Memory View All Memories
Be the first to upload a memory!
Share A Memory
Send Flowers