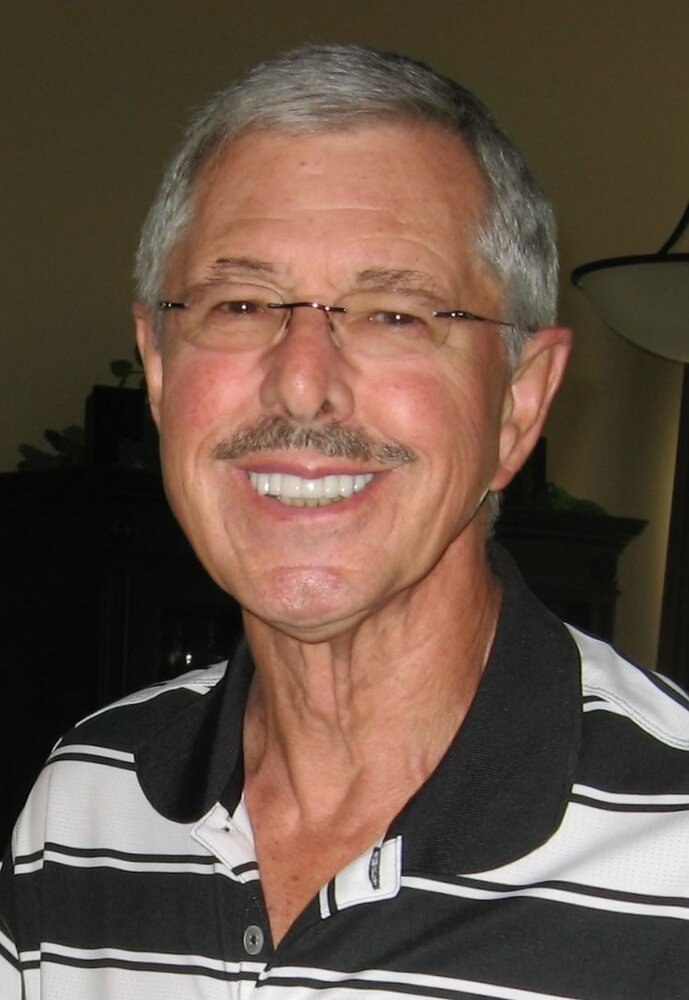 Robert Lee Rae Sr was born in Smock, Pennsylvania on November 30, 1940, the son of Robert Ferguson Rae and Helen Hough Rae. On August 22, 1964, he married Joanne Lemansky Rae. Together they proudly raised their son Robert, Jr and delighted with the birth of their three grandsons whom they loved very much.

Bob graduated from Georges High School in 1958 and attended West Virginia University and Waynesburg College where he studied Business. He was a military veteran serving in the Army Reserves.

Bob was a businessman as the owner of Rae’s Superette in Uniontown, Pennsylvania for 25 years. His customers were always greeted with friendly customer service. He was also a professional butcher and built an amazing reputation as a specialist in preparing wild game as “the deer cutter” in the local area and providing complimentary services to the Izaak Walton League of America.

He loved the outdoors, playing golf, and delighted in growing a beautiful landscape. His favorite moments were being surrounded by family and friends. He was known for his great one-liners and his ability to entertain. His warm smile was his signature. He had an amazing attitude which concealed 57 years of health problems originating from type 1 diabetes which he faced with courage, optimism, and strength.

He is survived by his loving wife Joanne and his son Robert Lee Rae, Jr. and his wife Sandee Spegar Rae and their three children Carson Davis, Griffin Matthew, and Landon Robert of Granite Bay, California.

To send flowers to the family or plant a tree in memory of Robert Rae Sr. , please visit Tribute Store
Thursday
30
September