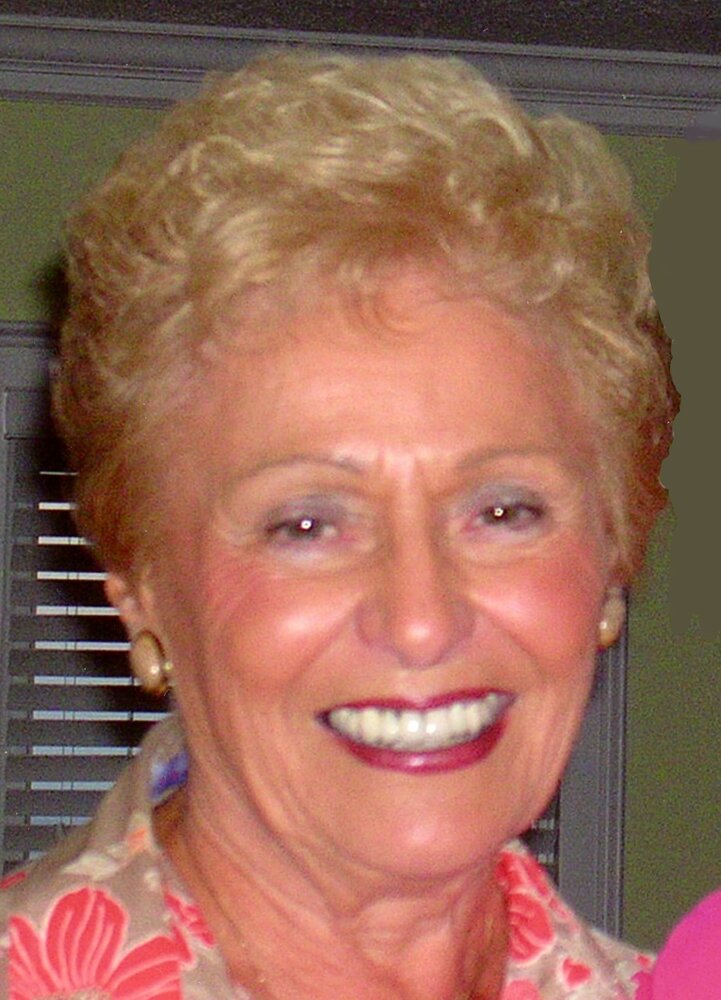 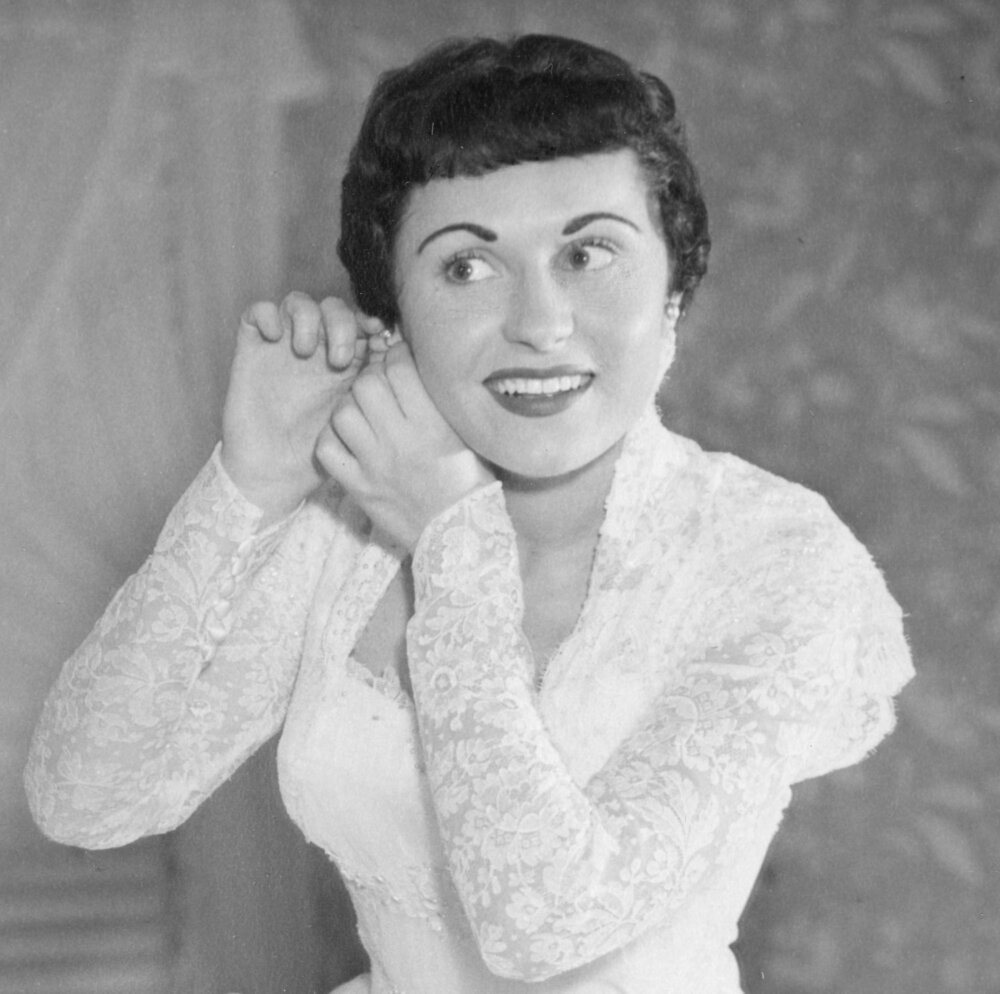 Marie Santangelo (nee Martucci) passed away peacefully at home, surrounded by loved ones, on August 29th at 88 years old. Marie was a graduate of Evander Childs High School in the Bronx, NY. She began her professional career soon after graduation as a personal assistant to James Watson Webb II of the firm Webb & Lynch in New York City. A leather-paneled room in which she often took dictation was ultimately transported from Mr. Webb's Park Avenue apartment to the Shelburne Museum in Vermont, where it is currently on view to the public. She married Anthony M. Santangelo of New York at St. Frances of Rome Church in 1954. She took time out from her career to raise her two children, Anthony (Tony) and Denise. After a brief time in Yonkers, NY, she returned with her family to the Bronx, NY, where they resided for decades. She returned to work when her children were of high school age. She worked for some years as an assistant in the Library of Lehman College in the Bronx. She moved on to the Mt. Vernon Hospital, where she was employed in Administration, ultimately reaching the rank of Assistant to the Director and Secretary of the Quality Assurance Committee. She retired to the Villages with her husband in 1996. She was a member of the Red Hat Society. She participated in, and ultimately led, water aerobics classes in the Villages. After the death of her husband in 2003, she volunteered at the Villages Regional Hospital. She was a close friend of Stanley Kitchner, the noted Villages philanthropist, until his death. Marie is remembered by all who knew her for her quick wit and excellent story-telling, as well as her generosity and her exceptional openness to other people and their ways of life. She will be sorely missed. She is survived by her son Anthony (married to Patricia, nee Gibson), daughter Denise (married to Paul Griffin), and Denise's two daughters, Jessica and Megan. Jessica and Megan currently work and reside in Manhattan, realizing a childhood dream of their grandmother's. She also leaves behind her brother John (married to Louise), sister Linda, brother Ronald (married to JoAnn), and their families. In accordance with Marie's wishes, there will be no memorial service. She will be interred beside her late husband at the Florida National Cemetery in Bushnell. The arrangements are being handled by Hiers-Baxley Funeral Services. Online tributes may be posted alongside this obituary at https://hiers-baxley.com/tribute/all-services/index.html.

To send flowers to the family or plant a tree in memory of Marie Santangelo, please visit Tribute Store

Share Your Memory of
Marie
Upload Your Memory View All Memories
Be the first to upload a memory!
Share A Memory
Send Flowers