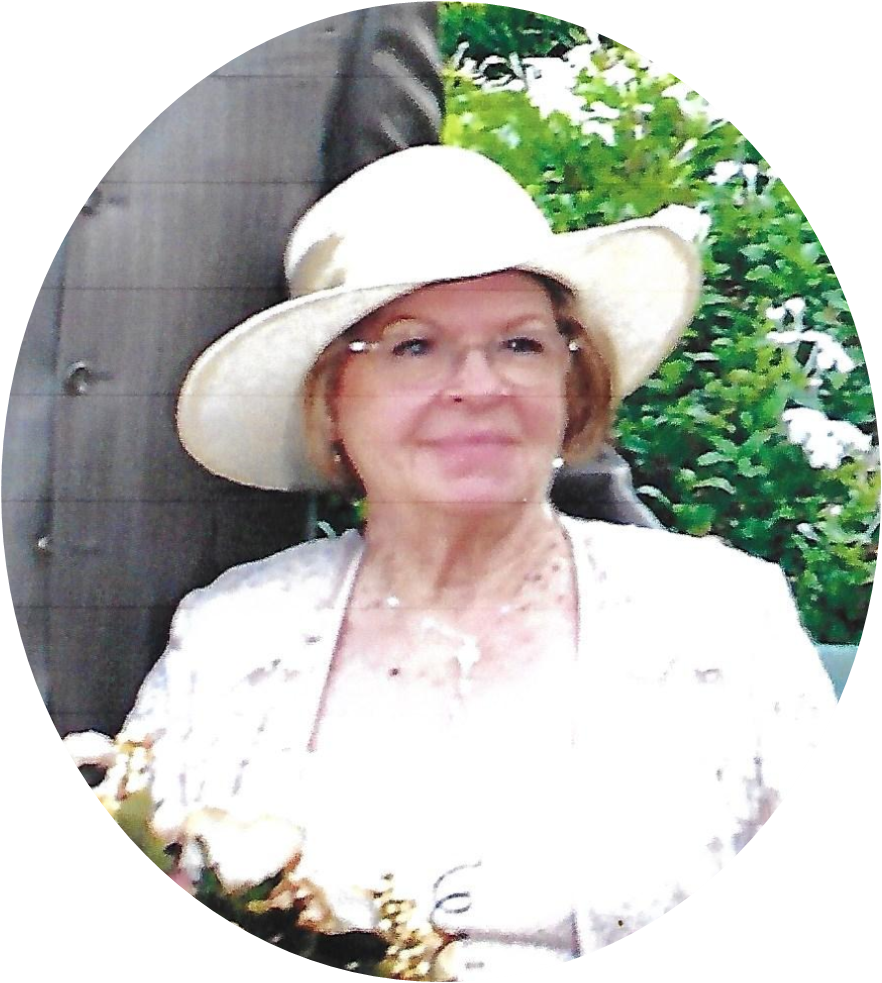 On July 4th, 2021, Betty Jean Wells, 86, went home to Jesus.  With loved ones all over the country, Jean had many by her side as she passed on in Taveres, Florida where she lived.

Betty Jean Bracknell was born on July 29, 1934 in Pompano Beach, Florida.  Jean, as she preferred to be called, loved home and family above all things.

Her sister Louise Wilson, her sister-in-Law Dorothy Wells, her husband Sam, as well as, her many beloved nieces and nephews.

At 3 years old Jean contracted Polio, her parents were told to prepare for the worst, however Jean has always been feisty and she pulled through.  The Polio did damage to her legs and, she was never supposed to walk.  Jean proved them wrong again. Using braces, crutches and later nothing, Jean learned to walk. Jean was one of the earlier March of Dimes Poster Children.

As a young woman, Jean was a Candy Striper, and she learned to sew, at which she became skilled.  From wedding dresses to Covid masks, Jean loved sewing.

Jean worked for Sears, Marriot, American Teachers Association and Sienna College among others. However, nothing was more important than her family.

Jean and Bud (Marion) were married and had their beautiful times, from holding hands under the cherry blossoms in Washington DC, to holding their 5 newborn children and later talking about their many grandchildren and great grandchildren.

Jean’s strong personality and strength followed her through her life. With an indominable spirit she overcame struggles, heartaches and still lived her life fully each and every day.

Her closest family will gather at 3:00pm on July 10th at the Heirs-Baxley Funeral Home, located at, 3975 Wedgewood Lane, The Villages, Florida, to celebrate her life and love.

To send flowers to the family or plant a tree in memory of Betty Wells, please visit Tribute Store
Saturday
10
July

Share Your Memory of
Betty
Upload Your Memory View All Memories
Be the first to upload a memory!
Share A Memory
Send Flowers