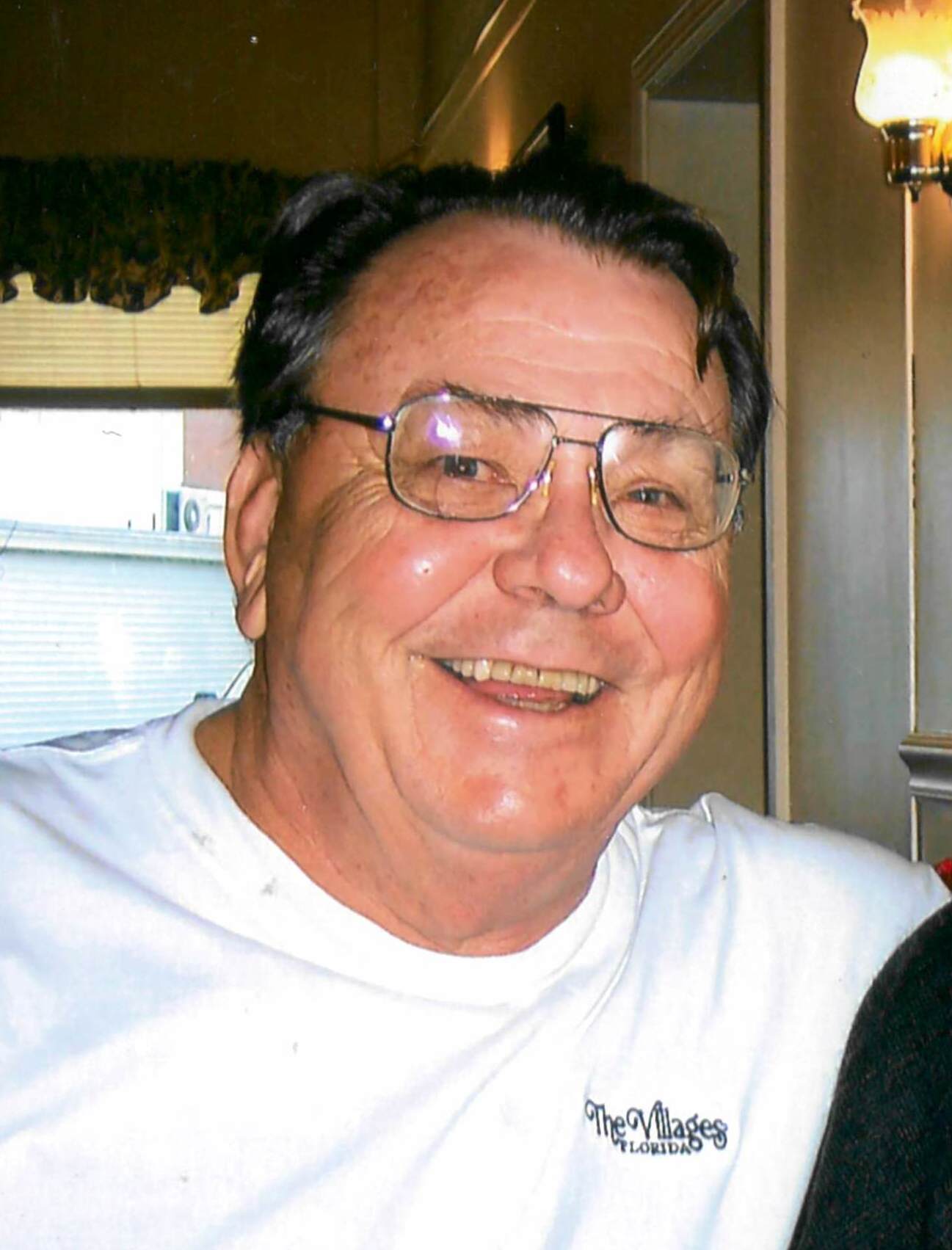 Orville (Gene) Jones passed away on June 25, 2021 after a long battle with lung cancer. He was born in Pittsburg, Kansas on November 8, 1938 and was preceded in death by his parents, Lawrence and Floy (Curtis) Jones, half-brother Harley Crowder and half-sister Faye Harthum. Gene is survived by his loving wife, Virginia (Ginny) of 46 years and two daughters, Susy (husband David) Fogle of Rockport, TX and Jacqueline Seddon of Houston, TX. He was the proud grandfather of 5 grandsons and 7 great grandchildren. Gene served in the U.S. Marine Corps for 11 years and enjoyed a career with KLM Royal Dutch Airlines for 29 years. He was a graduate of Fairfield University in Fairfield, CT. Gene and Ginny moved to The Villages from Punta Gorda, FL in 2012. He was a member of the Red Sox Nation and enjoyed many of their activities. He also enjoyed cooking, boating, fishing, golf, and travelling.

To send flowers to the family or plant a tree in memory of Orville Jones, please visit Tribute Store

Share Your Memory of
Orville
Upload Your Memory View All Memories
Be the first to upload a memory!
Share A Memory
Send Flowers