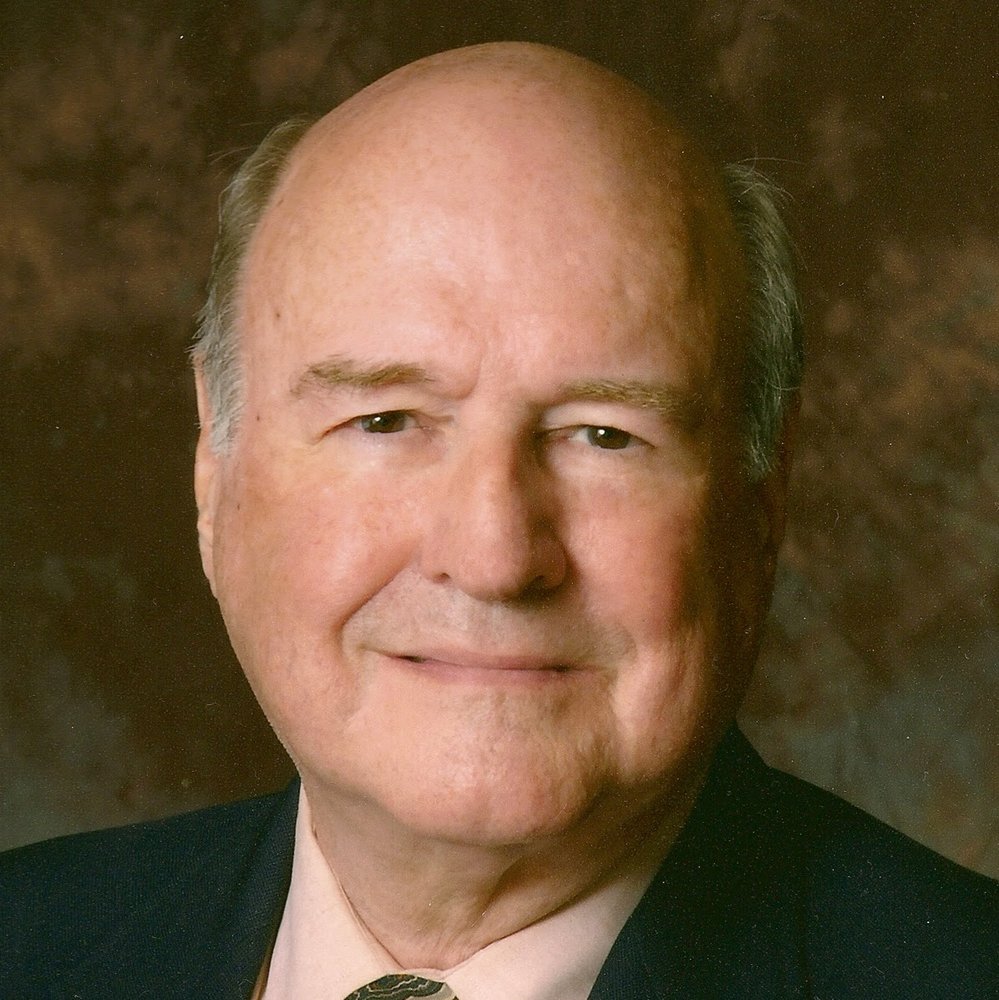 Frank Halsey Topping, Jr., 85, passed peacefully at home on June 25, 2021. Born in East Orange, NJ, he was a 1959 Pi Kappa Alpha graduate of Rutgers University with a BA in political science. Soon after he enlisted in the Army Reserves as a medic serving six months active duty in TX and the remainder of his six years in NJ. He began his career at Western Electric Corporate Headquarters in New York City as staff trainee in Purchasing. From there he was transferred to Baltimore Works, Hawthorne Works in Naperville, IL, Western Electric Southwestern Region Installation in Oklahoma City, and lastly to Southwestern Region Headquarters in Ballwin, MO, all AT&T subsidiaries. During his 35-year career he held various management assignments with increasing responsibility in Manufacturing, Installation, Purchasing, Customer Service, Accounting, Asset Management, Contract Negotiation and Divestiture Planning. He retired as Director of Engineering in 1994.

While living in Baltimore he received his three degrees of Masonry from the Mt.  Moriah Lodge No. 116 in 1965. Later he was raised to 32nd degree of the Scottish Rite at the Moolah Temple in St. Louis. In May this year he was presented his 55-year pin by The Villages Masonic Lodge No. 394.

Outside of work Frank was an active public servant always wanting to give back to his community wherever he lived. He served on the planning and zoning boards of Franklin Township, NJ, Baltimore, MD, and St. Charles County, MO. He was chairman of the Board of Trustees (mayor) for Bel-Nor, MO. He said his favorite time in life was living at Lake Saint Louis where he was simultaneously Chairman of the Board of the Lake Saint Louis Homeowners Association, Assistant Radio Officer for St. Charles Co., MO Emergency Preparedness, and Special Deputy Sheriff for St. Charles Co.

Frank moved to The Villages in May 1995, where he has continued serving in public offices. He was president of the Villages Homeowners Association, director on the United Way of Lake and Sumter Counties Board, member of the Board of Directors for the Village Center Community Development District #1, the first Villager appointed to the Sumter County Planning and Zoning Board, and a board member of both the Sumter County Education Foundation and the Thomas Langley Medical Clinic.

During his term as VHA president Frank led the letter-writing campaign to get a full-service hospital established for The Villages. Over 1500 letters from individuals in support of the plant. He also traveled with the developer to the state capital in Tallahassee to speak to the officials responsible for approving hospital beds. The hospital was approved, the agency citing the overwhelming number of letters as one of the major factors in their decision to permit The Villages Hospital to be built. He also persuaded the Jacksonville postmaster to allow The Villages to be officially identified in zip code 32159 along with Lady Lake. His third contribution as VHA president was getting Rand McNally to add The Villages on maps of the area.

In his personal life he was an avid waterskiier and golfer, a sometimes bowler, a dedicated softball umpire, and a master bridge player. He enjoyed playing charades, cards, and board games with his family where it was everyone for him or herself. He loved to travel, visiting all 50 states and more than 30 countries.

Share Your Memory of
Frank
Upload Your Memory View All Memories
Be the first to upload a memory!