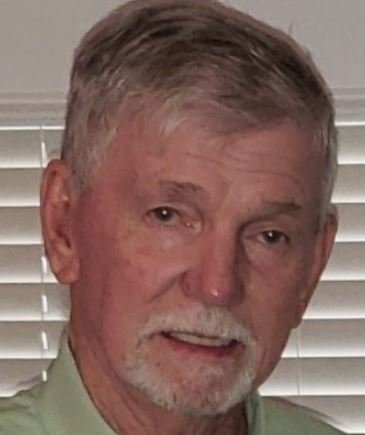 Daniel J. Woods, Sr., 79, passed away peacefully on June 21, 2021 at the Villages Hospital. He was the son of Walter C. Woods, Sr. and Maxine Woods. He was preceded in death by his mother, father and brother Walter Woods, Jr. Dan served in the Navy for nine years, and was employed by Providence Gas (R.I). He is survived by his wife Anne Thomas of The Villages, Fl., two children, Wendy Woods Morissette and Daniel Woods, Jr., both of Warwick R.I., his sister Wendy Woods-Sturgill of Ocala, 3 nephews, 9 grandchildren and countless friends. Dan and Anne moved to The Villages from Richmond, VA in 2010.  Danny always had a story and could talk you under the table about politics. He was a lifelong Cubs and Red Sox fan and would watch the Patriots every Sunday faithfully.

He fell in love with RC (Remote Control) cars in the last few years and loved his friends at Scale Mountain, but his true passion was golf. He fondly recalled his round at St. Andrews and had the card where he hit his first hole-in-one.  He was a member of the Alhambra Club, Rhode Island Club, the Indiana Club, and the Blues Club of The Villages.

He was greatly loved and he will be missed by all. We love you Dan.

A private memorial service will be held at a later date.

To send flowers to the family or plant a tree in memory of Daniel Woods, Sr., please visit Tribute Store