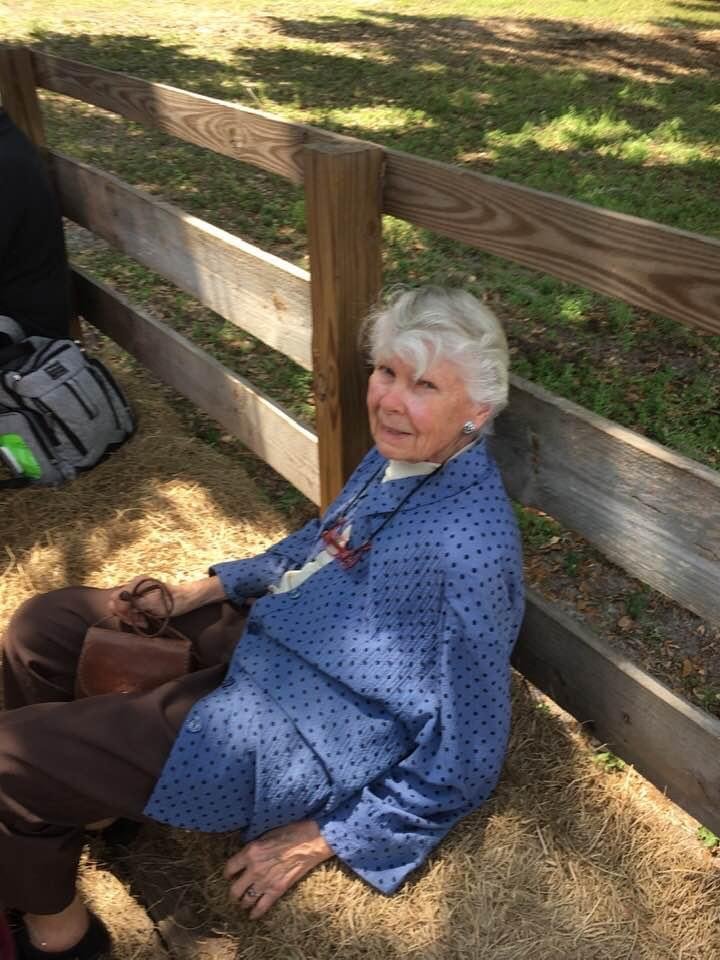 Carol Lawrence Moshier, 86, born March 29, 1935, the wife of Paul R. Moshier, who died March 18, 1984, while director of rates and tariffs with Century Telephone company, Monroe, Louisiana. She is also preceded in death by her beloved son, Bruce L. Moshier of Ocala, Florida who died October 26, 2020, and her sister, Shirley Moss of Lake Panossoffkee, Florida. She is survived by her dear friend, Monteen Daniel.

Carol was very active in the community including in New York State, Associate Director of the New York State Central District of the Parent Teachers Association. She was president of the Vernon Elementary P.T.A. for 2 years and also a first and second vice president of the unit. Carol served on the Central District P.T.A. Board as Messenger chairman, P.T.A. Magazine and Publications chairman, corresponding secretary, assistant director for Area IV and IVA and preschool and family life chairman.

Mrs. Moshier was also secretary and vice president of the American Field Service and a member of the Citizens Committee for the V.V.S. Central School. She was also vice president and flower fund chairman at Maple Park home, Board of Managers, was a member of the Monday Club of Vernon, Neighborhood Center board of Directors in Utica and the Vernon Historical Society.

After moving to Ocala, Mrs. Moshier was a member of the Ocala United Methodist Church at the time of her death and was given a special membership in the United Methodist Women both in Ocala, Florida and West Monroe, Louisiana. She was also a past chairman of a circle at the Methodist church in Ocala.

Carol was an avid golfer and won many trophies at Ocala Muni. She has served as secretary both at the 9-hole division and the Ocala Women’s Gold Association. She was presented with a Life Membership by the Ouachita Humane Society, Monroe, Louisiana. She also was vice president and membership chairman for the Humane Society of Marion County and served on the Board of Directors for several years. Carol was a volunteer at the Humane Society Thrift Shop on Wednesdays. She was a business college graduate from Central City Business Institute at Syracuse, New York and worked as a private secretary for the Syracuse Chamber of Commerce Convention and Publicity Bureau Manager for several years.

A funeral service for Carol will be held at Hiers-Baxley Funeral Services on Monday, June 14 at 5:00pm. Visitation will take place from 4:00pm until the time of the service. Mrs. Moshier will be laid to rest next to her loving husband and son at Port Douglas Cemetery in Keeseville, New York. In lieu of flowers, donations may be made in Carol’s name to the Humane Society of Marion County.

To send flowers to the family or plant a tree in memory of Carol Moshier, please visit Tribute Store

Share Your Memory of
Carol
Upload Your Memory View All Memories
Be the first to upload a memory!
Share A Memory
Send Flowers