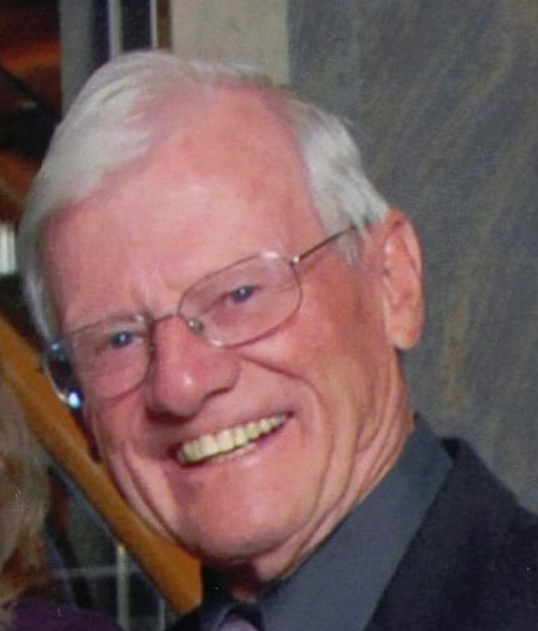 Peter David Crick, 89. passed away on April 26, 2021, at his home in Summerfield, Florida.  We have lost a bright, vibrant man who leaves behind a legacy of helping others.

Pete was born in Aberkenfig, South Wales on September 1, 1931, the third son of Cyril and Eunice Crick. The family immigrated to the United States in 1948, settling in South Euclid. Shortly thereafter, Pete was drafted into the U.S. Army and served as a medic during the Korean War.

He retired from Lubrizol, in Wickliffe Ohio, as supervisor of the chemical lab.  He spent many years there and was proud of the accomplishments he and his team achieved.   An avid fisherman, he was a charter boat captain for many years, in Port Clinton, Ohio. Pete and his wife, Lily, moved to Florida in 2001 – first to Naples and then settling in Summerfield FL where they thoroughly enjoyed their retirement.  There he was an active member of the Fishing Club in Del Webb Spruce Creek Golf & Country Club. Pete and Lily were passionate in their love of cruising throughout the world.

He was preceded in death by his parents, his wife Lillian, and his brothers, John Crick, Douglas Crick, Brian Crick, and his sister Nerys Crick.

Although there will be no calling hours at Pete’s request, a celebration of life will ne held at a later date.

To send flowers to the family or plant a tree in memory of Peter Crick, please visit Tribute Store

Share Your Memory of
Peter
Upload Your Memory View All Memories
Be the first to upload a memory!
Share A Memory
Send Flowers