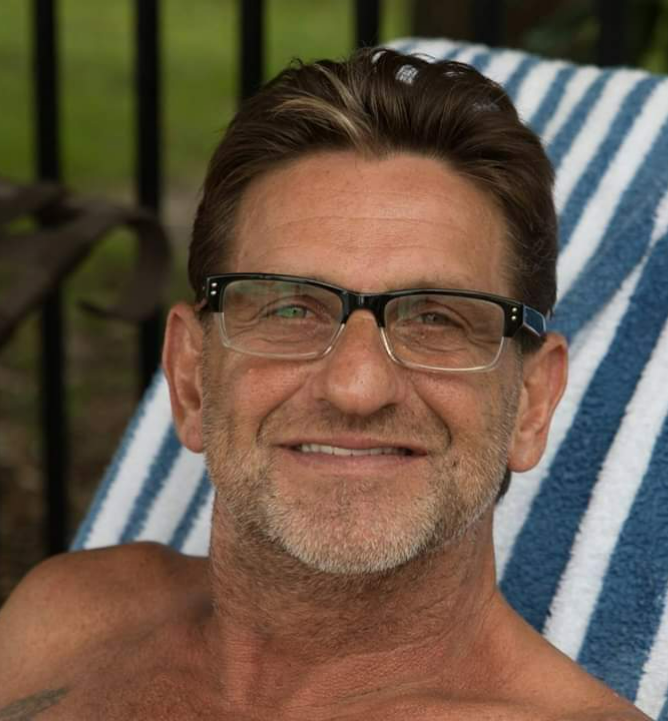 Jackie (Jack) Brooks, 56 of Summerfield FL, passed away peacefully on April 22, 2021 at home in his wife's loving arms.

Jack was born October 24, 1964 in Wilmington Delaware, moving to Belleview Florida in 1995.

He was proceeded by his parents Martha L Phillips and Clarence Arthur Brooks and his Lacey Girl.

Jack and Pam's journey began early. They traveled across the roads of life to be united as husband and wife on 10/22/1994 and spent the next 27 years building upon a foundation of trust, love, and faith in one another.

His love of Pam was multiplied and shared with their two daughters Janessa and Amber. His passions ran deep; he enjoyed hunting and fishing but most of all riding his Harley. His greatest pride came from his innate ability to drill. Jack started drilling wells over two decades ago. His ability to dominate the profession earned him great respect and many friends.

A celebration of life will be held on April 30th from 5-7 p.m. at the Belleview Hiers-Baxley.

A Benefit Poker Run, organized by Bobby Gibson, will start at 10 a.m. on May 2nd.

To send flowers to the family or plant a tree in memory of Jackie (Jack) Brooks, please visit Tribute Store
Friday
30
April

Share Your Memory of
Jackie (Jack)
Upload Your Memory View All Memories
Be the first to upload a memory!
Share A Memory
Send Flowers